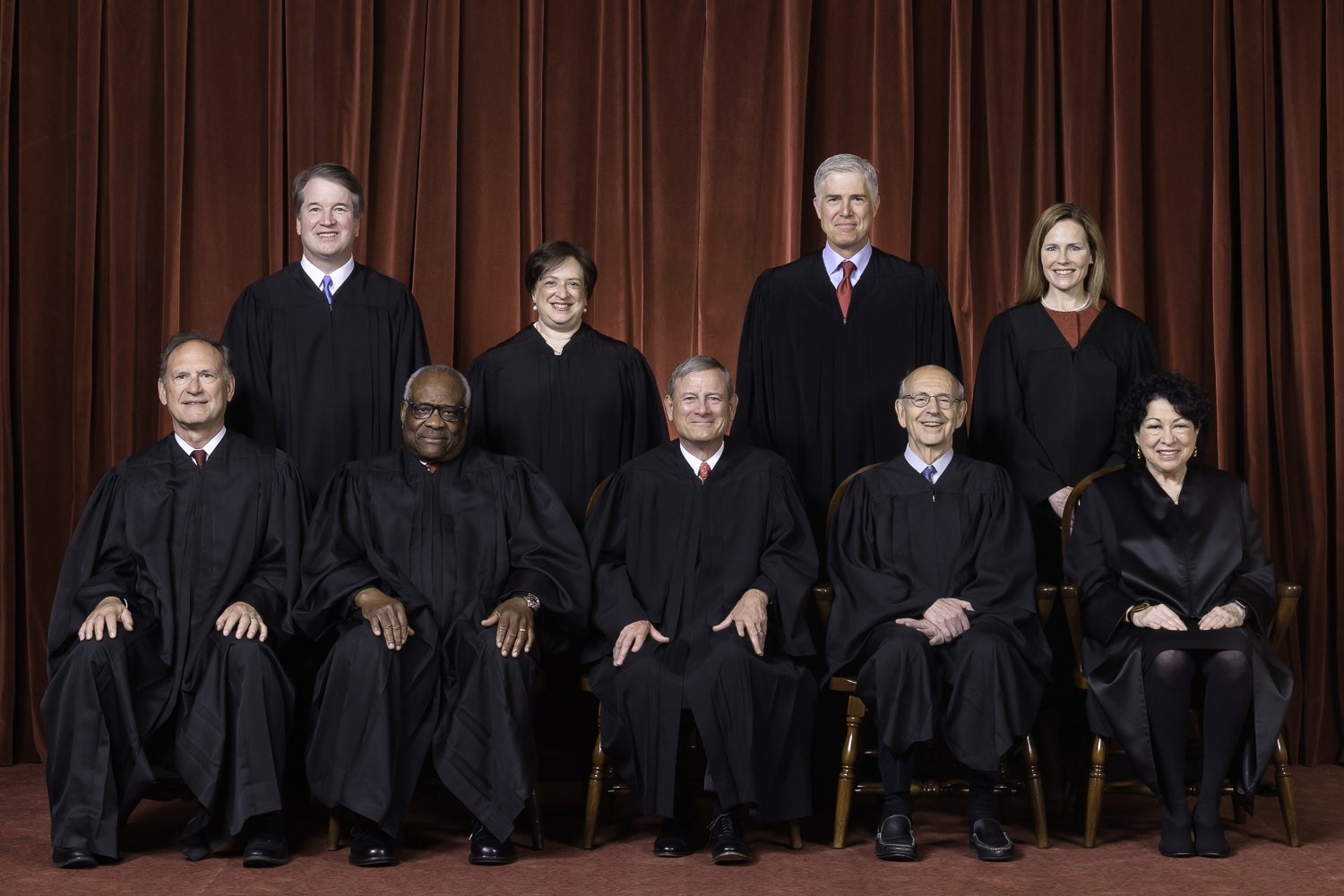 US SC to consider challenge to university ‘reservations’ affecting Indian-Americans

New York, Jan 25  The US Supreme Court has decided to consider a challenge to the affirmative action programmes at universities reopening an issue that adversely affects Indian-American students.

The court said on Monday that it will take up the appeal against rulings by lower federal courts upholding the affirmative action programmes of Harvard University and the University of North Carolina (UNC).

The affirmative action programmes virtually have effects similar to reservations in Indian institutions, except that here Indian-Americans and other Asians are considered the privileged groups and have to perform to higher standards for admission than all the others.

The case was brought by Students for Fair Admissions (SFFA), which was joined by the Global Organization of Persons of Indian Origin, National Federation of Indian-American Associations, American Society of Engineers of India Origin, and BIT Sindri Alumni Association of North India in bringing the original case against Harvard.

SFFA asserted that the private Harvard University’s affirmative action programme violates a 1964 civil rights law because it receives federal funds and the state government-run UNC violates the constitutional guarantee of equal protection of laws for all.

The appeal is scheduled to be taken up in the next session of the Supreme Court starting in October with the verdict likely towards the middle of next year.

The case plays into the political divide in the nation.

Trump’s administration had backed the SFFA in the lower courts asserting that there was evidence “that Harvard’s process has repeatedly penalised one particular racial group: Asian Americans” and that it “concedes that eliminating consideration of race would increase Asian-American admissions”.

But under President Joe Biden the federal government has made a U-turn and opposed SFFA’s appeal.

Asking the court to reject the appeal, Solicitor General Elizabeth Prelogar said in her brief that Harvard’s use of race was “narrowly tailored” and met constitutional standards.

The SFFA asserted in its appeal, “Harvard’s mistreatment of Asian-American applicants is appalling”.

Harvard denied in its submission to the court that it discriminated against Asians and said that it “considers race only in a flexible and non-mechanical way” and that it “benefits only highly qualified candidates”.

Harvard College, which is the university’s institution for undergraduates and is directly involved in the case, is headed by an Indian-American, Rakesh Khurana who is its dean.

Although these programmes were ostensibly meant to provide greater access to higher education for non-Asian minorities, Whites also benefit because of the higher requirements set for Asians.

A study by a Princeton University academic found that to gain admission to elite universities, Asian students had to score 140 points more than Whites in the SAT, a common entrance test.

Harvard announced last year that it will not require scores from SAT or another common entrance test, ACT, for admission for the next four years.

One of the methods Harvard had allegedly used to keep down Asians who are otherwise qualified was to give them lower scores on personality traits used to assess applicants.

An academic expert who analysed Harvard’s admissions records on behalf of SFFA found that it consistently rated Asians lower on “positive personality,” and as less “widely respected”.

Edward Blum, the founder of SFA, asserted that Harvard and UNC have manipulated the admissions process “to achieve prescribed racial quotas”.