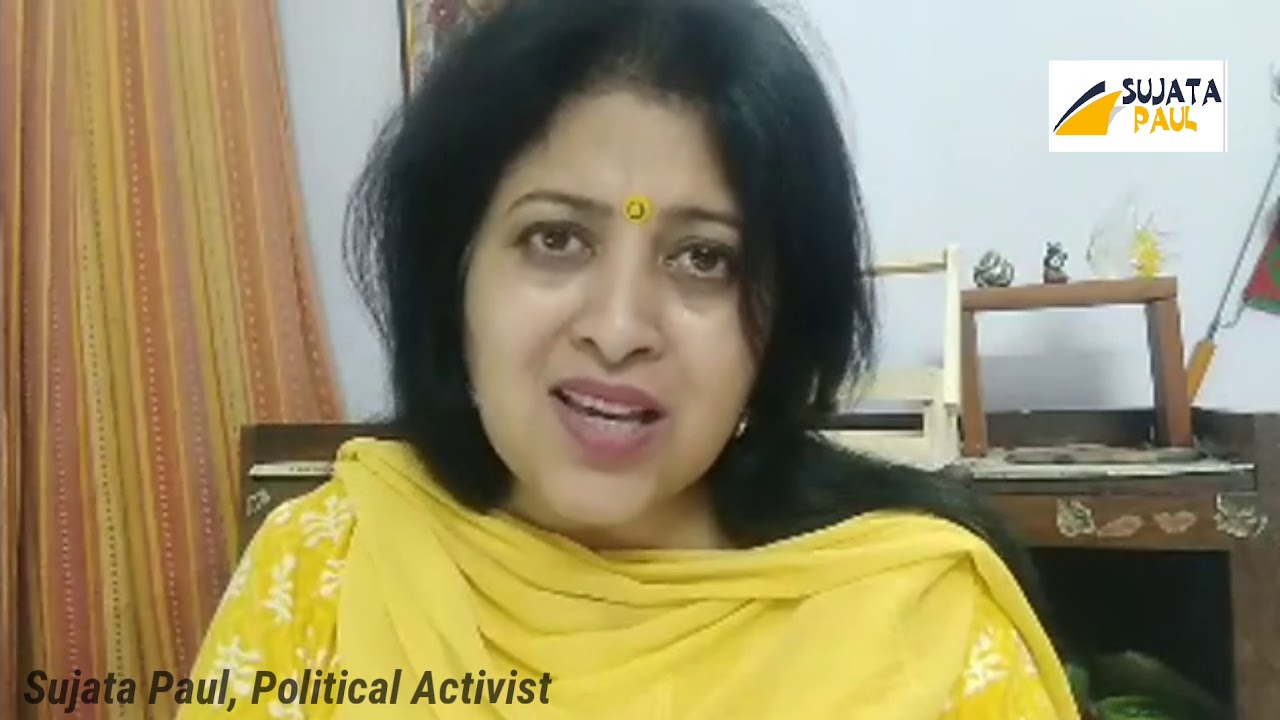 PRESS RELEASE
Uttarakhand All India Professionals’ Congress Vice President and Congress State Spokesperson Sujata Paul has attacked the government on today’s program supposedly organised by Anganwadis expressing gratitude to the Chief Minister. Anganwadi workers from all over the state were called to the capital but no arrangements were made for their accommodation or fooding. When Sujata Paul got to know of the problems being faced by the Aanganwadis, she made arrangements for the accommodation of many Anganwadis. last night. She herself reached the venue today and spoke to the Anganwadis.

Sujata Paul said that in this program of the Department of Women Empowerment and Child Development, Anganwadi workers were forced to express gratitude to the Chief Minister. It is shameful that the government decided to collect such a huge gathering of Anganwadis from across the state and exposing them to the risk of corona. At the same time, the posters and banners of the program had pictures of only Chief Minister Pushkar Singh Dhami and Minister Rekha Arya, which clearly shows that the program had not been organised by any organization or a specific person. The government should explain why pictures or names of those who wanted to express their gratitude were not there. The BJP government is conducting an election rally using government programs and public money at a time when rentals for Anganwadi centres have still not been cleared for the past year. The government through its agenda of propaganda is misusing public money through election rallies masked as government programs. CM Dhami and Rekha Arya have indulged in sheer wastage of department money by getting silver crowns presented to themselves at a time when the State is under debt and people are bleeding because of unemployment, inflation and the onslaught or corona. The BJP government having given three chief ministers, is propagating a bundle of lies, misusing public money which is condemnable.