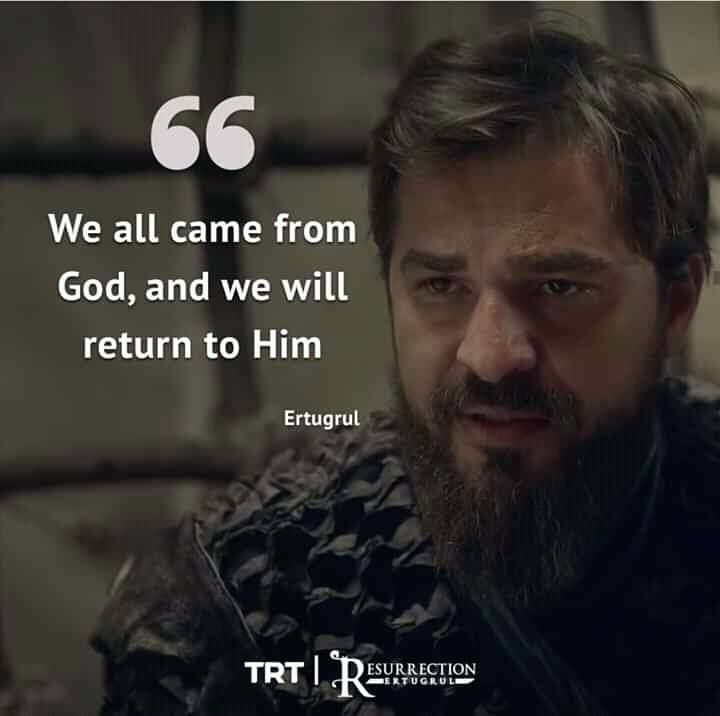 This is after Pakistan Prime Minister Imran Khan had called on all Pakistanis to watch the drama as it holds a great message for the Muslim world and would bring them together on principles, originated from the teachings of Islam.

After its Urdu dubbed version hit the Pakistani state television screen, its viewership shot up, with appreciation pouring from all parts of the country, rocketing its online viewership in Pakistan to over one million in no time.

The drama gained and garnered over three billion views and translated into 39 languages, claiming a spot in the Guiness Book of World Record for being the best dramatic work in the history of global dramas.

The drama series, gifted to Pakistan by Turkey, fast became the most favourite series to watch online or on television. Records show that till date, at least 133.28 million Pakistanis have watched it, proving that no other drama, films or documentary has appealed to so many Pakistanis ever before.

However, the religious section of the Pakistani society has a different approach on the hit Turkish series.

The Fatwa (ruling on a point of Islamic law given by a recognized authority) issued by one of Pakistan’s biggest Islamic educational institutions, belonging to the Deoband school of thought, has stated that “while the Turkish drama details the history of the Ottoman Caliphate, all incidents shown in the drama are not verified”.

“If the drama makers had aimed to propagate piousness, they used film-making to send their message, which is not allowed in Islam. Hence, Islam doesn’t allow watching the Turkish blockbuster or other dramas even if they highlight Islamic history,” read the Fatwa.

The ruling (fatwa) by the religious school has expressed its prime concerns over the medium of television and film media, used to propagate the intended message across to the world. Religious scholars believe that the medium used should not contradict Islamic Shariah.

In this regard, another fatwa, issued by DarulLifta during May 2020, in which, Jamia Banuri Town explained that Shariah declares those acts permitted that meet two conditions: Intensions behind the act and Methods used to achieve your goal which don’t contradict Shariah.

In another ruling (fatwa), the institution has suggested that making history books and literature on the subject, which is made readily available, can highlight the history of Ottoman Caliphate.

“Portraying Islam and Islamic personalities or their deeds through dramas or films is tantamount to insulting the dignity of these personalities themselves because the possibility of misrepresentation is huge,” read the fatwa of Jamia Daul Uloom.

“Hence calling it an Islamic drama or considering it as a service to Islam by playing the role of high-profile personalities in the form of dramas is not right,” the fatwa claimed.

The fatwa went on to detail that dramas like ‘Ertugrul’ “attributes their own costumes, dress and speech, which is not, in fact, a service to Islam but part of a conspiracy against Islam, so making, watching and showing such films is a sin”. 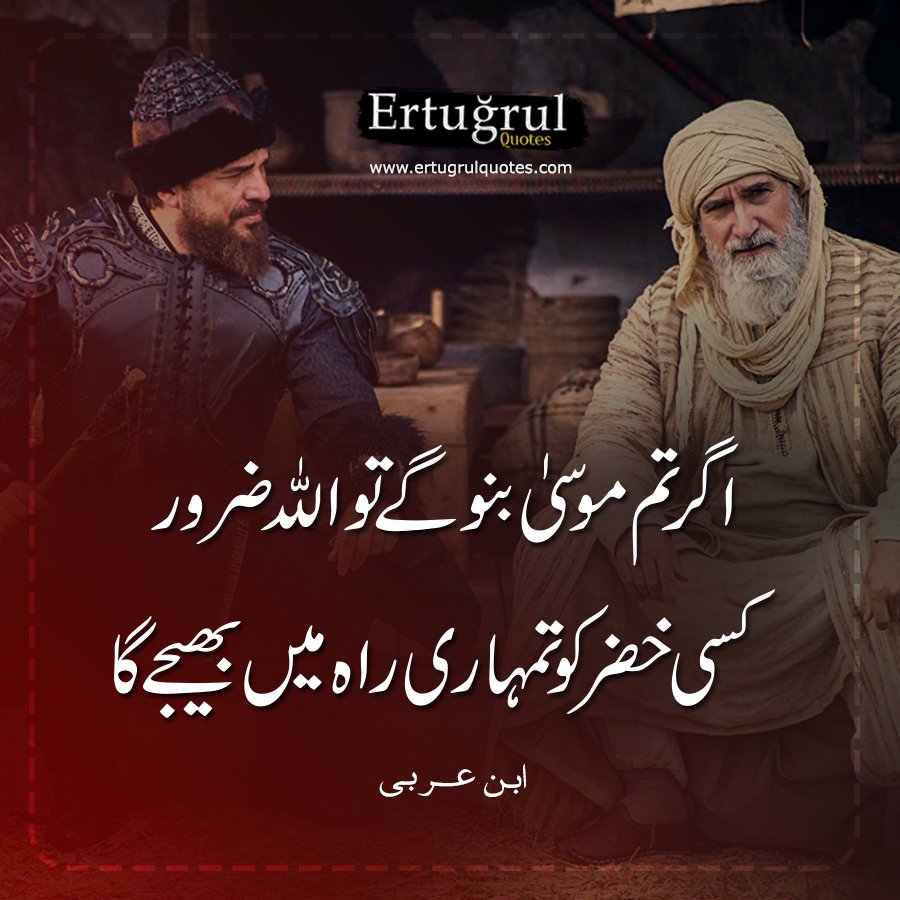 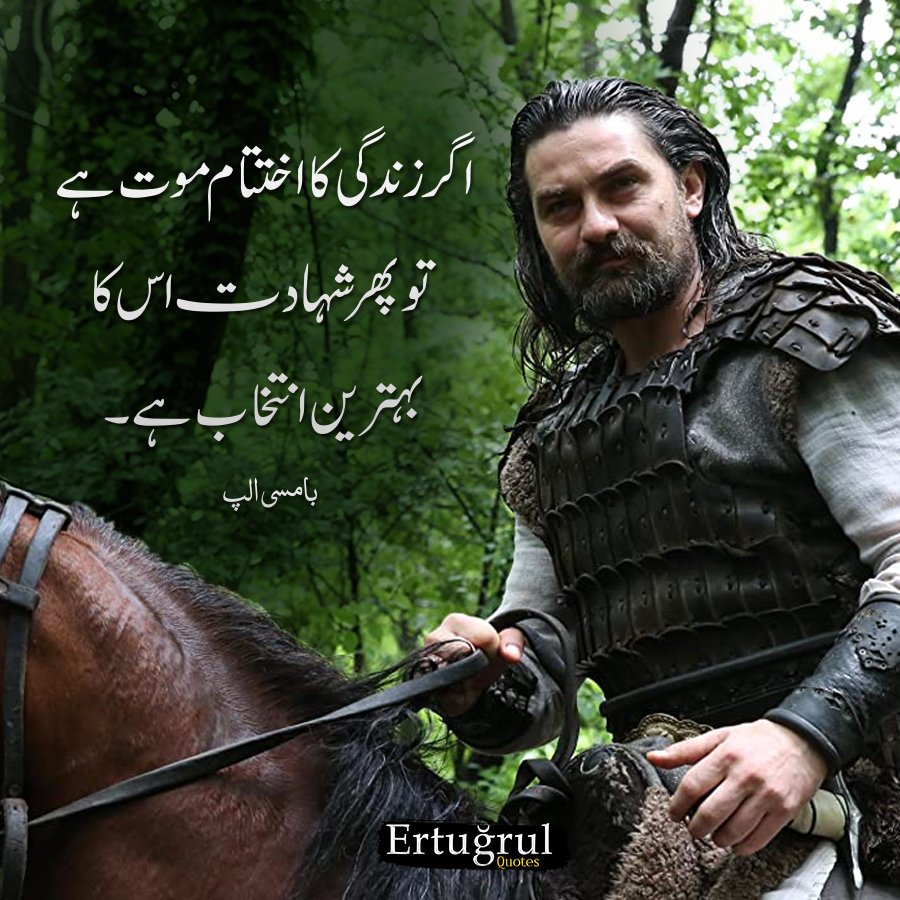 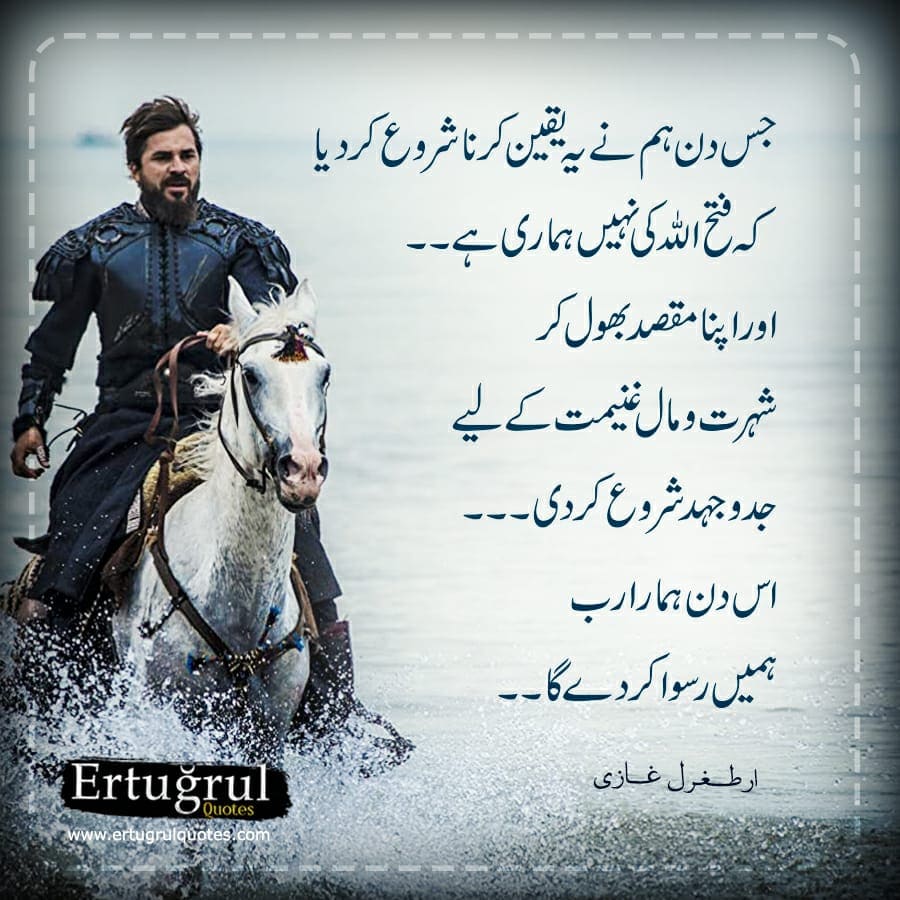 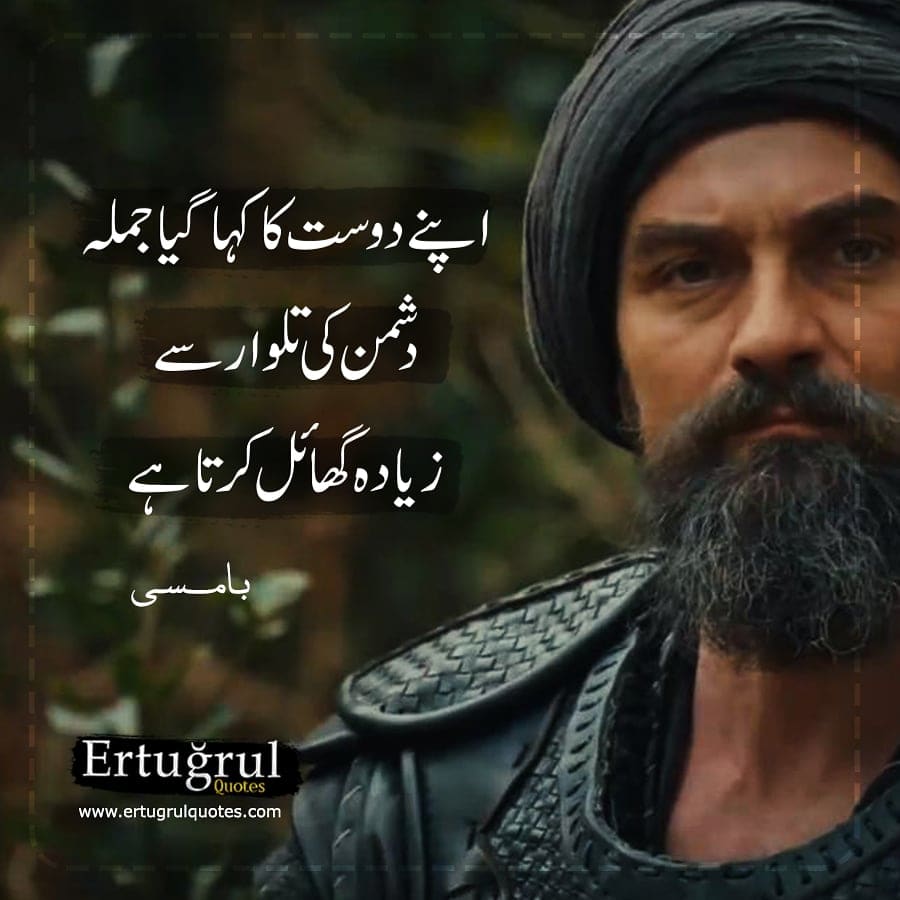 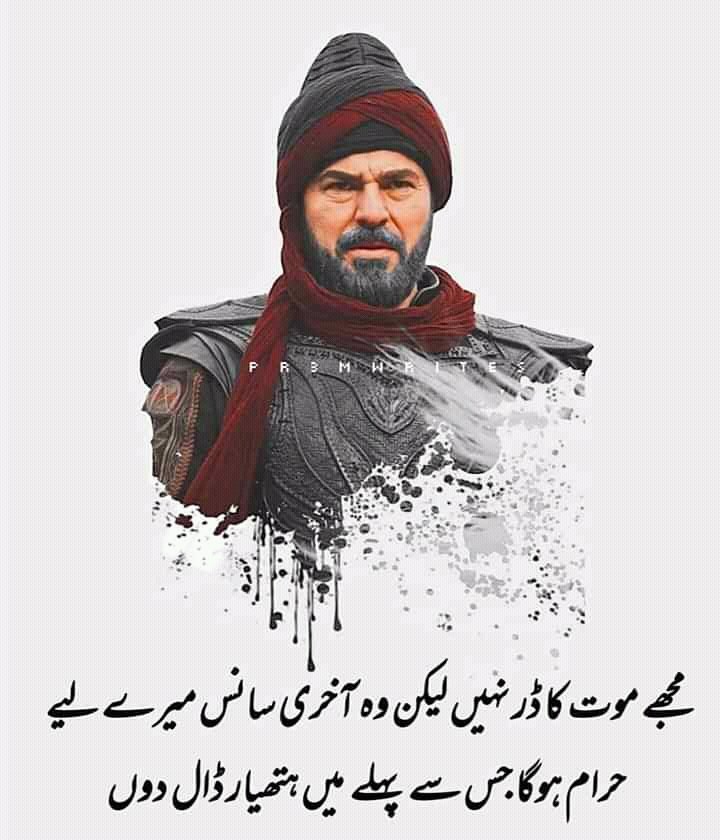 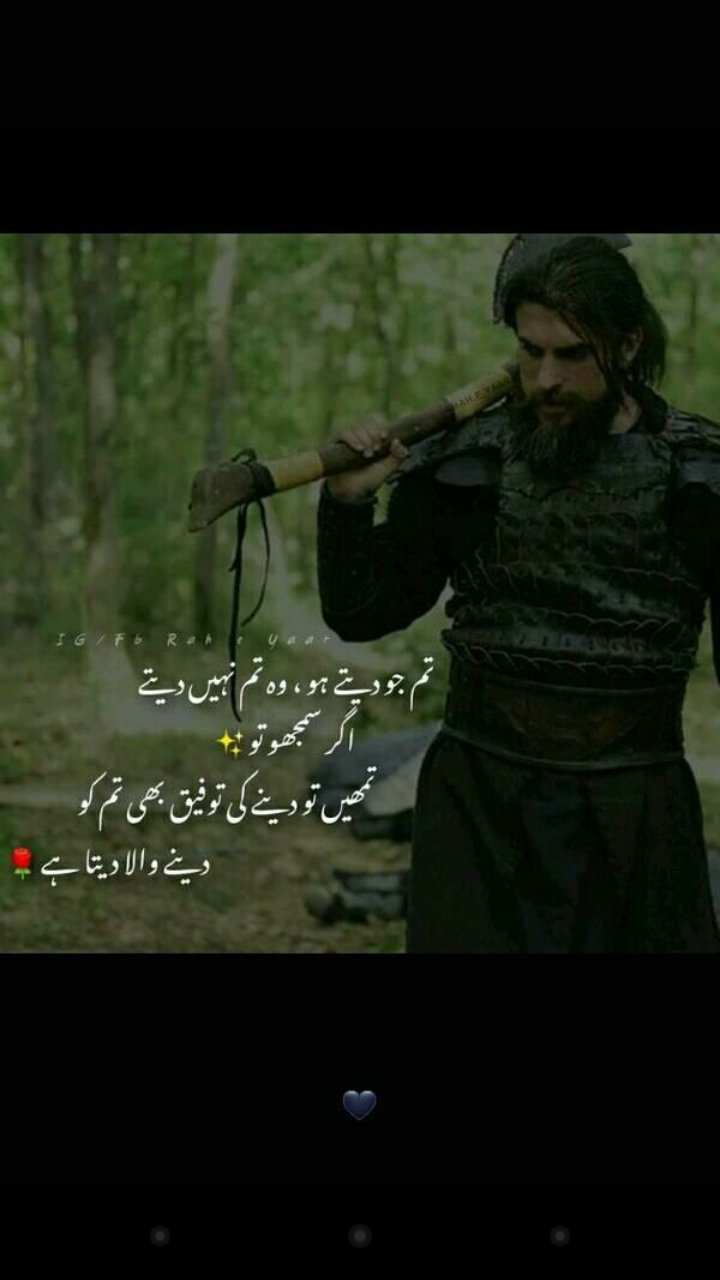 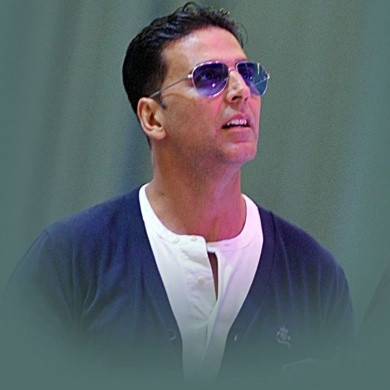 AKSHAY KUMAR HE HAS A LONG WAY TO GO TO REPLACE THE ORIGINAL MR. BHARAT