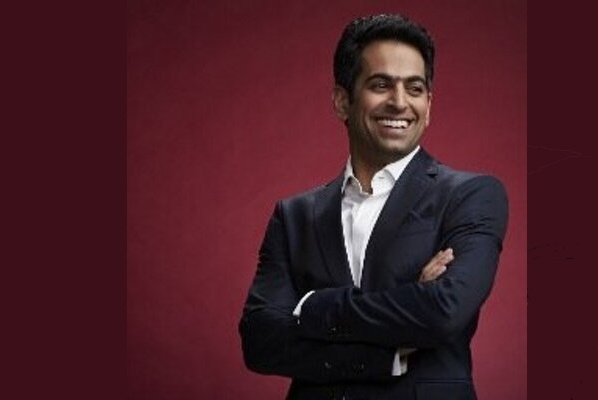 Who is Richie Mehta, who won first International Emmy for India?

New Delhi, Nov 24  At the moment, Richie Mehta is basking in the glory coming his way, after scooping up the first International Emmy for India with his web series, Delhi Crime. The win is all the more special for the Canadian filmmaker of Indian origin because the series marked his debut on the digital platform.

Mehta, who has tried his hand at short and feature filmmaking, as well as the documentary format, says the win comes in sync with his plan to narrate stories that have a global outlook.

His first feature film “Amal” released in 2007. Set in modernday New Delhi, the film narrates the story of a poor autorickshaw driver named Amal Kumar. The film stars Naseeruddin Shah, Roshan Seth, and Seema Biswas, and won over 30 international awards, and was nominated for six Genie Awards including Best Picture, Director, and Adapted Screenplay. It was also named one of the top 10 Canadian films of the decade by Playback Magazine.

Mehta next explored the sci-fi genre with his 2013 release, “I’ll Follow You Down”, starring “The Crown” actress Gillian Anderson. He then directed “Siddharth”, which was shortlisted at the Golden Globes in the Best Foreign Language category. He also directed a crowdsourced documentary, “India In A Day”, whose co-producers included Ridley Scott.

For “Delhi Crime”, Mehta started research on the case in 2012, when the tragic crime took place, digging deep into police files. The series is based on the heinous 2012 Delhi bus gangrape and follows police investigation. The cast also includes Adil Hussain, Denzil Smith, Rasika Dugal, Rajesh Tailang and Yashaswini Dayama.

“I never anticipated getting here. It is the culmination of years of work by hundreds of people, sometimes in total isolation and defiance. ‘Delhi Crime’ is a complete labour of love, born out of sadness, anger, frustration and, ultimately, compassion. The entire team from start to finish should take a bow for giving their all to this vision,” he said after the win.

If his works reflect a global outlook, Mehta has earlier told IANS that it is an outcome of the fact that he “grew grew up in Canada” and keeps “working in India”. “I suppose I have always had a more global outlook, and avoid looking at this geographic industry versus that one,” he had added.

He added that his biggest challenge has been “living up to the standards of excellence that I demand, both in arriving at the reasons I do a project, and the execution of that project”.

“It’s my own personal barometer for success, and the only professional issue that keeps me up at night,” said Mehta.