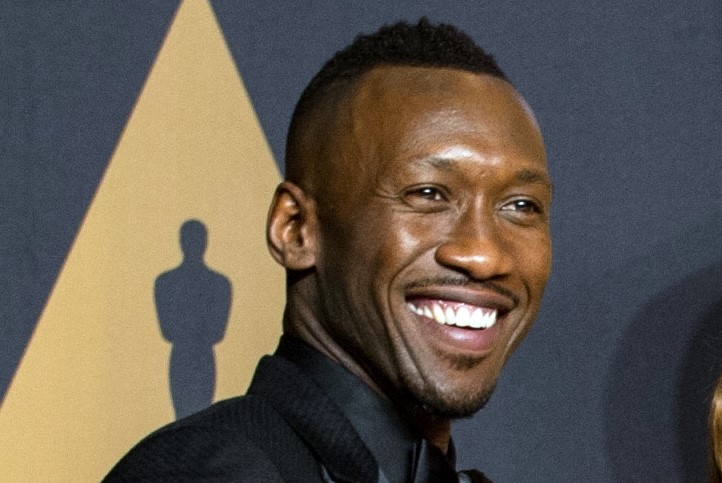 Los Angeles, Nov 21  Oscar-winning actor Mahershala Ali had only one condition while accepting a role in the 2008 film, The Curious Case Of Benjamin Button — that a planned intimate scene with his co-star Taraji P. Henson would be scrapped out of respect for his religion.

“So my old agent called me and said, ‘Mahershala, you got the part’. And I said, ‘There’s just one thing… there is that one sex scene where they kiss. If there’s a sex scene, I can’t do it’. (In the final shoot) Taraji and I begin to kiss, and we fall out of the frame. It wasn’t clear if (Fincher) was trying to have like some bumping and grinding — which I doubt he was,” Ali said on Mind Power Mixtape podcast, reports femalefirst. co.uk.

Ali added: “But for me even at that time, 15 years ago, I was still like, ‘OK, I can only go up to this point’, just because of trying to hold a space of respect for my religion.”

The actor talked about how he got into acting after having a keen interest in poetry in order to “connect” with his father.

“He wasn’t really into sports. He was like, you know, music, art, and all that, so I was always looking for these ways in which we connected. But as much as we were like sort of an odd couple, we were like best friends when he passed away. And so the things that spoke to him, or anything that resonated with him, if there was like some overlapping there, I would get excited about any of those things, so I slipped into acting from basically writing poetry,” he recalled.

Ali revealed he started performing when his father was ill.

“I started when I went out to New York. I would do these little pieces for him, like perform them for him and that really made him excited, and then so his friends and whatnot I would perform for them as well. I think that was the first time where I kind of discovered this sort of overlapping where like, he and I both were connecting on something that felt true and real for both of us and so he passed away before I really started,” he said.