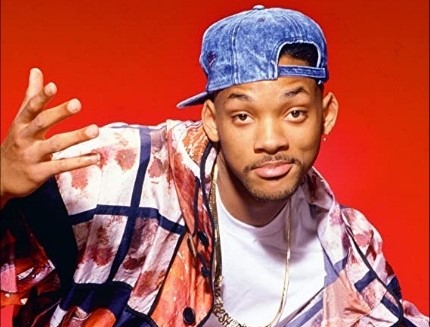 Will Smith: Played a joke on my wife by showing my grandma one of her sex scenes

scenes just before she was due to meet his family and his wife still doesn’t think it was funny 27 years later.

He said: “She was going to meet my family for the first time. I was raised in a very religious household and my grandmother Gigi is all the way down with Jesus. Gigi didn’t know who Jada was, so I put on a movie of hers and worked out that by the time Jada arrived my grandmother would be watching the love scene.”

Smith found the interaction between Jada and his grandma hilarious, but has failed to convince the ‘Girls Trip’ star that it was funny, even 27 years later, reports femalefirst.co.uk.

Speaking during an appearance on the ‘Graham Norton Show’, Will shared: “When she walked in, my grandmother was in the middle of the scene and she looked up and said to Jada, ‘When I was growing up people didn’t have to take their clothes off to make a movie.’

“Jada took me aside and said, ‘Why would you do that?’ I said, ‘I promise you it’s funny, maybe not now, but one day this is going to provide us with years of joy.’ We have been together for 27 years and she literally hasn’t chuckled once!”

Meanwhile, the 53-year-old actor recently said he feels as though he’s “failed every woman” he’s interacted with.

He said: “I want to tell the truth. I want to let people have it. I’ve carried, most of life, the sense of failing every woman I interact with. I haven’t talked about that publicly.”