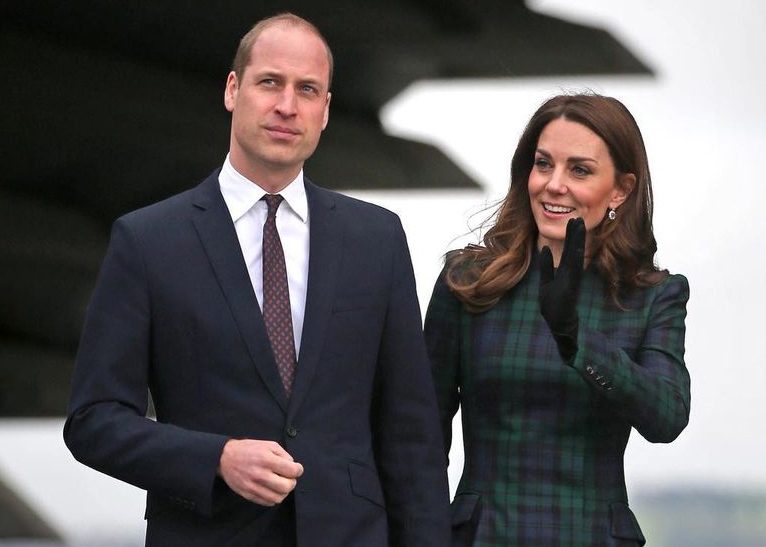 London, Jan 9  In his highly anticipated pre-recorded interview with British TV anchor Tom Bradby, Prince Harry went into detail about his and Meghan Markle’s rift with Prince William and Kate, recalling that his brother and sister-in-law had been ‘Suits’ fans, yet there were “lots of different reasons” why they did not get along with his wife, report ‘Variety’ and ‘Daily Mail’.

The Duke of Sussex, who has virtually declared war against the British royal family in his memoir, ‘Spare’, said the “stereotyping” of Meghan for being an “American actress, divorced, bi-racial” was the main reason for the rift. The explosive interview was aired on Sunday night (U.K. time) on public service broadcaster ITV.

Harry went on to repeat his insinuation from the book that his family was jealous of Meghan, leading its members to brief the media against her.

Harry said, according to ‘Daily Mail’, that his brother William had “raised some concerns” about his marriage to Meghan before their wedding in May 2018.

The Duke told Bradby: “He never tried to dissuade me from marrying Meghan, but he aired some concerns very early, and said ‘this is going to be really hard for you’ and I still to this day don’t truly understand which part of what he was talking about.

“Maybe he predicted what the British press’s reaction was going to be.”

Harry and Bradby joked about how, after he introduced Meghan to his family, he discovered his family were fans of ‘Suits’, the show that she starred in during her time as an actress.

But he said it was “fair” to say that, according to Bradby, “almost from the get-go it’s just that they don’t get on.”

Asked why that was, Harry said, according to ‘Daily Mail’: “Lots of — lots of different reasons but I — look, as I again detail a lot, I had put a lot of hope in the idea that, you know, it’d be William and Kate and me and whoever.

“I thought the — you know, the four of us would, you know, bring me and William closer together, we could go out and do work together, um, which I did a lot as the third wheel to them, um, which was fun at times but also, I guess slightly awkward at times as well.

“But um yeah, I think — I don’t think they were ever expecting me to get — or to become — to get into a relationship with — with someone like Meghan who had, you know, a very successful career.”

Harry added: “There was a lot of stereotyping that was happening, that I was guilty of as well, at the beginning.
He said the “stereotyping” of Meghan, in part by William and Kate, was causing a “barrier” to his family, preventing them from “welcoming her in”.

Asked what he meant, Harry said, according to ‘Daily Mail’: “Well, American actress, divorced, biracial, there’s –there’s all different parts to that and what that can mean but if you are, like a lot of my family do, if you are reading the press, the British tabloids …

“[Yeah] at the same time as living the life, then there is a tendency where you could actually end up living in the tabloid bubble rather than the actual reality.”

Meghan was previously married to American TV producer Trevor Engelson for three years from 2011 until 2014.
Before meeting Harry, Meghan had starred in the American legal drama series ‘Suits’ in which she played paralegal-turned-lawyer Rachel Zane.