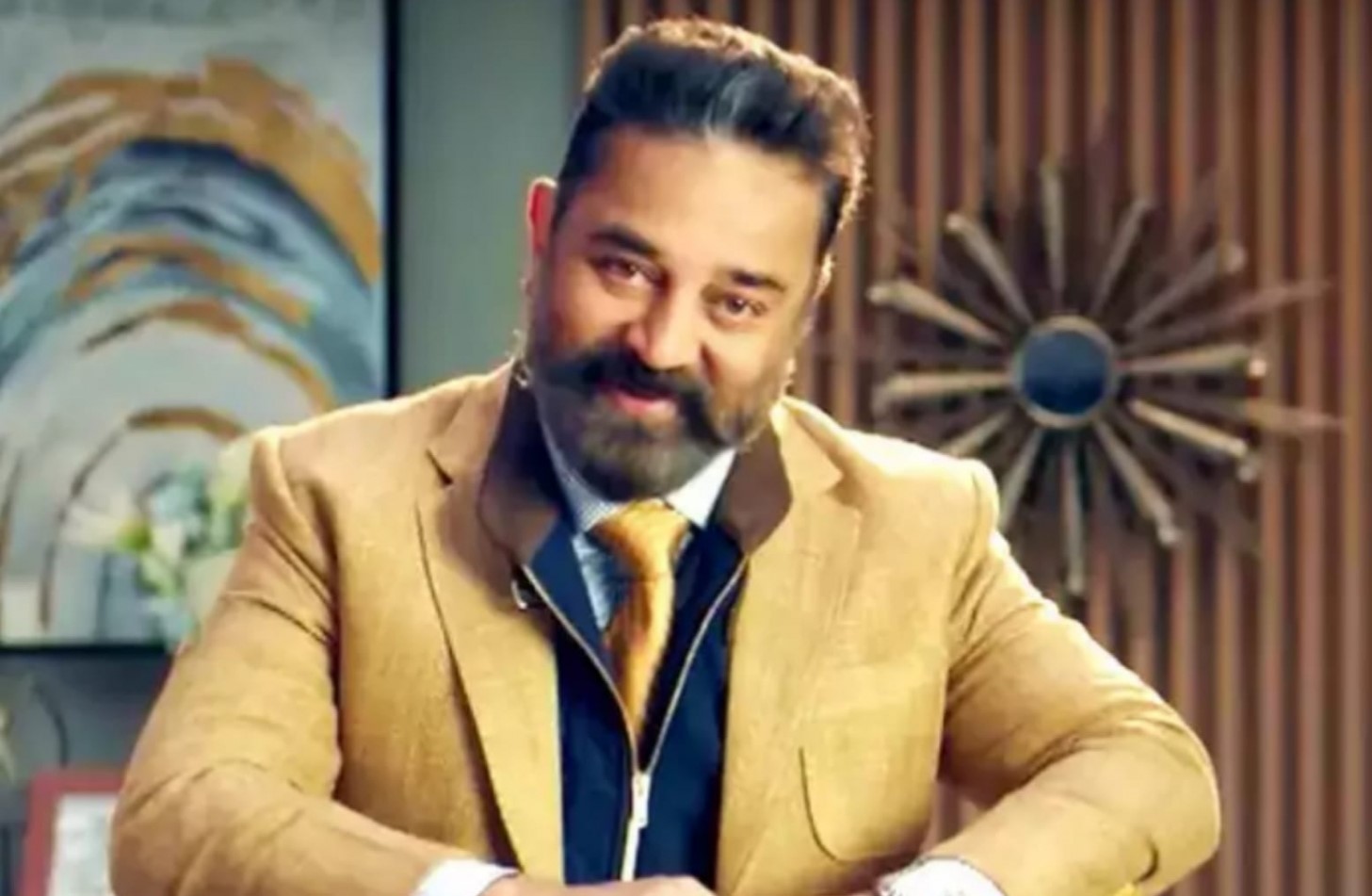 With Kamal Haasan in hospital, who will host ‘Bigg Boss Tamil’ this week?

Chennai, Nov 25 With actor Kamal Haasan unavailable to host ‘Bigg Boss Tamil 5’ for at least two weeks due to his

treatment for Covid-19, the question now is who will anchor the weekend episodes of the popular reality show.

There are unconfirmed reports that Kamal Haasan’s daughter Shruti Haasan has been approached in this regard and that she may anchor the show until her father is back.

Rumours are also rife that actress Ramya Krishnan and Vijay Sethupathi have also been approached and that one of the three actors may end up stepping into Kamal’s shoes for a week or two.

However, Star Vijay, the television channel on which the reality show is aired, has so far chosen to keep the cards close to their chest.

When IANS got in touch with the channel, it said it couldn’t comment on the issue at the moment and was neither willing to acknowledge or deny the rumours.