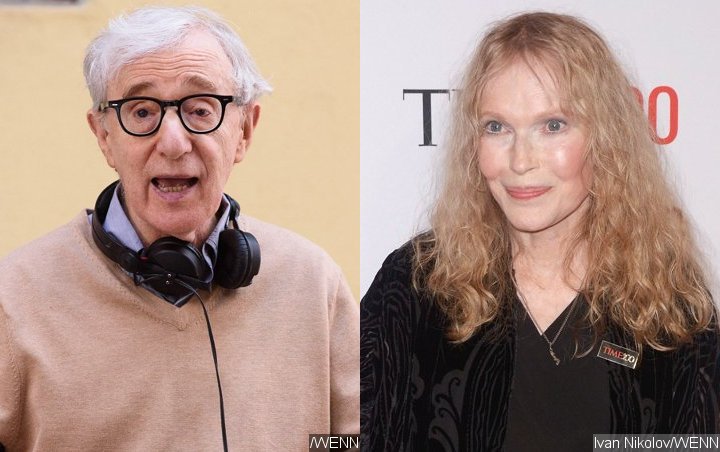 Los Angeles, March 24  Hollywood’s veteran actor-filmmaker Woody Allen has attacked his former partner, Mia Farrow, accusing her of trying to destroy his career with sex abuse allegations in a new book that was threatened by the scandal.

The filmmaker”s memoir titled “Apropos Of Nothing”, was released on Monday, March 23, by Arcade Publishing, weeks after officials at publishing group Hachette opted to drop the book following protests and a walk-out by employees supporting Farrow”s daughter, Dylan Farrow, who said that she was molested by Allen, reports aceshowbiz.com.

The director repeats his innocence in the book, writing: “I never laid a finger on Dylan, never did anything to her that could be even misconstrued as abusing her; it was a total fabrication from start to finish.”

Woody also recalls a visit to Farrow”s Connecticut home in August 1992, when he reportedly molested Dylan, and acknowledges he briefly placed his head on his then-seven-year-old daughter’s lap.

“I certainly didn’t do anything improper to her. I was in a room full of people watching TV mid-afternoon.”

Allen was the subject of two separate investigations into the allegations in the 1990s but he was never charged.

The moviemaker also opens up about his romance with his current wife, Soon-Yi Previn – Farrow”s adopted daughter – in the new memoir, saying: “we couldn”t keep our hands off each other” when they first fell in love.

“Of course I understand her shock, her dismay, her rage, everything. It was the correct reaction,” he said.

“Sometimes, when the going got rough and I was maligned everywhere, I was asked if I had known the outcome, do I ever wish I never took up with Soon-Yi? I always answered I’d do it again in a heartbeat.”