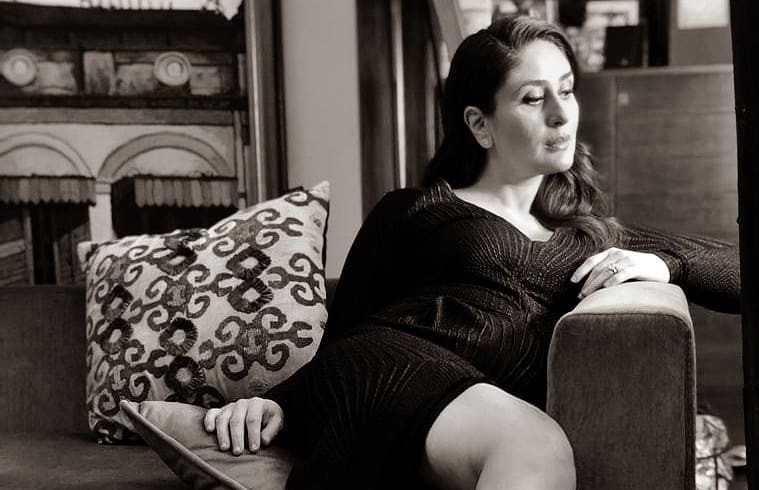 Patna, Jan 7  Bagging a government job in Bihar can sometimes land you in trouble as a 20-year-old youth realised when he was kidnapped for marriage on Thursday.

Subham Kumar (20) had been recently selected for the Indian Army. On Thursday morning, at around 6 am, Kumar was jogging near a railway crossing at his village Gangasarai in Bihar’s Lakhisarai district.

Dhirendra Kumar Pandey, the SHO of Barharia Police station said: “Five persons carrying firearms intercepted Subham at the railway crossing in a Maruti Alto and kidnapped him on gun point.”

The accused took him to a temple in the adjoining Jamui district and forcibly asked him to marry a girl.

The incident triggered widespread outrage in the area. Kumar’s family and neighbours blocked the Patna-Lakhisarai national highway and demanded a safe rescue for the victim.

“Following the kidnapping, we managed to rescue Subham within four hours. The kidnappers leave Kumar at his uncle’s house after the marriage,” Pandey said.

“We have registered an FIR under relevant IPC section of kidnapping and criminal conspiracy in Barharia police station and raids are on the nab the accused,” he added.

Kidnapping for marriage, popularly known as Pakadwa Vivah, or Jabariya Vivah, is common in many districts of Bihar such as Lakhisarai, Jamui, Munger, Patna, Begusarai, Nalanda, Khagaria, Bhagalpur and Banka.

Gangs specialising in kidnapping grooms for marriage are sometimes even hired by the bride’s side. The marriage on gun-point is accompanied by videography and photography and the footage put out on social media as proof of the wedding.