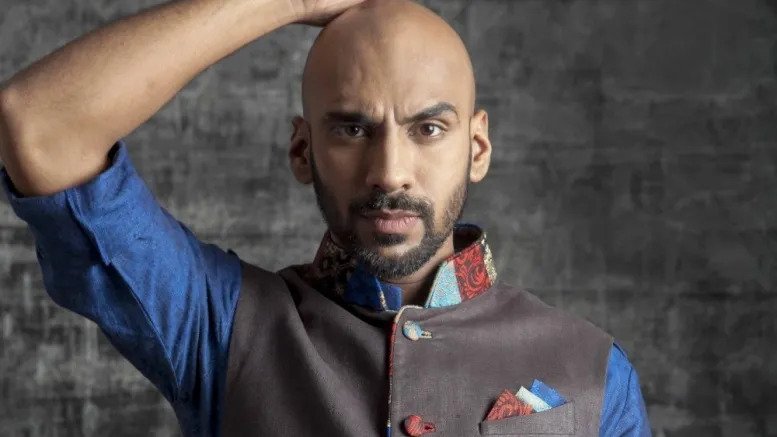 Mumbai, Aug 4  Youtuber and actor Sahil Khattar, who hosted reality shows like ‘Dance India Dance’ and ‘India’s Got Talent’, will make his web debut in the upcoming film ‘200’.

He is playing the role of a serial killer, ‘Bali Chaudhary’ which is inspired from the life of the notorious Akku Yadav. Sahil reveals about his onscreen personality and says Akku was among the deadliest serial killers of India and in 2004, an angry mob of about 200 women brought his life to a horrific end. That’s how the movie got its title.

He shares more on the same: “When I went to listen to the brief of this character they said it’s the role of a serial killer. The casting team was quite confident about my fitment for the role which is based on Akku Yadav. When I read up about him and found that Akku Yadav is in the list of top ten deadliest serial killers of India and saw his photo, I wondered how could this skinny guy spread so much terror. What happened to him in the end was so right and justice prevailed. There can be no OTT debut better than this.”

For portraying this role, Sahil had to burn a lot of calories for which he went to the gym and reduced his diet. Speaking about his preparation for the look he shares: “In lockdown sitting at home I was eating fried food, pizza and just chilling out with friends. When I got this offer I saw he was very thin. So I had to reduce a lot. I went on a crash diet where one meal was divided into two along with high intensity workout. I was going to the gym and doing cardio two to three times and finally I achieved those cuts, abs and chiselled body. Special thanks to my trainer Shubham who helped me.”

The 30-year-old actor did all kind of research to get into the skin of this character from watching content on serial killers to reading information available about them.

“Before every shoot I would watch the interviews of serial killers to understand their mindset and that is the mindset I went through. The prep work was brilliant because he was from Nagpur and we had to achieve the same thing with the accent. There was one NSD actor and coach who helped me a lot with my diction.”

So do you feel this role will help you break the image you have on screen? “I have a feeling this is going to break all the barriers of whatever perception everybody has about me. From ‘200’ people will start acknowledging Sahil Khattar as an actor and not just a YouTuber or an anchor,” he wraps up.

The web film is going to release on August 20 on ZEE5.