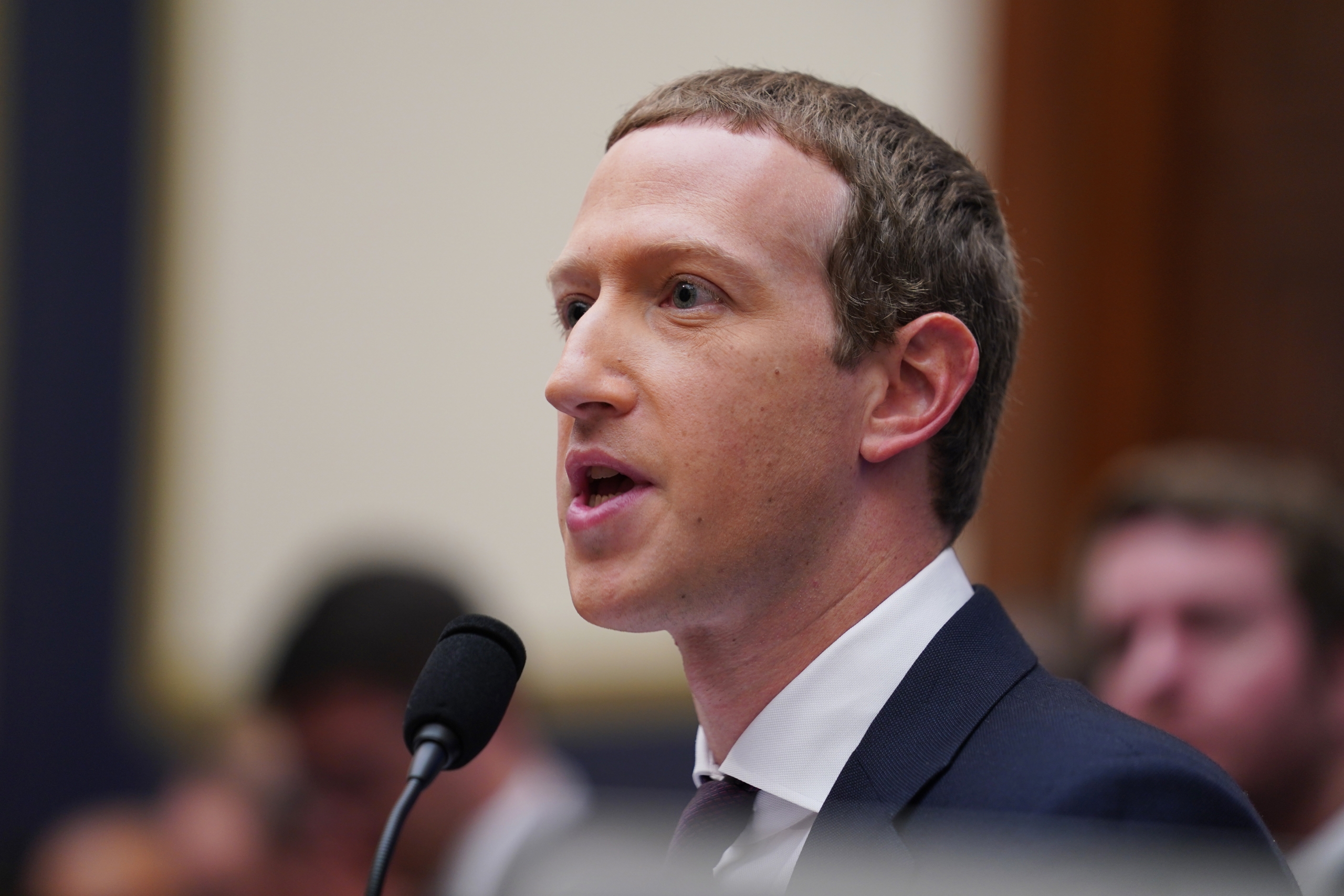 Zuckerberg refuses to bow down, expects advertisers to return ‘soon’

As hundreds of companies halt advertising on Facebook and Instagram, Its CEO Mark Zuckerberg is confident the brands would soon return on the platform.

According to a report in The Information, Zuckerberg told employees he was reluctant to bow to the threats of a growing ad boycott, saying “my guess is that all these advertisers will be back on the platform soon enough.”

Of the 25 largest spenders on Facebook ads, only three companies — Microsoft, Starbucks and Pfizer have confirmed pause ads on Facebook.

As Facebook ad boycott by more than 400 brands officially began on Wednesday, the social networking giant said it was getting better at removing harmful content and that the platform does not in any way profit from hate speech.

Writing an open letter to address concerns of advertisers, Nick Clegg, Facebook’s Vice President of Global Affairs and Communications on Wednesday said that “platforms like Facebook hold up a mirror to society”.

“I want to be unambiguous: Facebook does not profit from hate,” said Clegg, who is a former Deputy Prime Minister of the United Kingdom.

The call to boycott ads on Facebook started after the social networking giant decided to allow controversial posts by US President Donald Trump to stay up.

Facebook saw its market cap eroded in billions as more big brands boycotted its platform against the unchecked spread of hateful and disinformation on its platforms.

Facebook’s digital advertising accounted for more than 98 per cent of the company’s nearly $70 billion in revenue last year.