When Aamir Khan wept buckets of tears at film screenings

Mumbai March 15, 2016: Aamir Khan, who is getting rather popular for sobbing at movie screenings, bawled like a baby when he watched upcoming film ‘Kapoor and Sons’. The actor admitted that “I cry a lot while watching films, and I cried a lot during this one too.”

A little over a month ago, Sonam Kapoor’s inspiring and moving film ‘Neerja’ made Aamir so weepy that he hadn’t finished doing so by the time he exited the cinema- much to the delight of cameras.

Aamir couldn’t sit through ‘Katti Batti’ starring nephew Imran Khan and Kangana Ranaut, without an XL-sized box of tissues to sob in. Director Nikhil Advani had said, “The last 22 minutes and I literally had to sit and hold the tissue box for Aamir. He has copious tears! And he was crying and crying and crying. And I was so happy.”


Aamir, famously lachrymose, appeared to have wept buckets through Salman Khan’s movie ‘Bajrangi Bhaijaan’ when he watched it at an Eid screening. Aamir came out of the theatre with a towel to wipe off his tears.

Aamir was forced by wife Kiran Rao to watch Kalki Koechlin’s film, ‘Margarita, With a Straw’ and he couldn’t stop weeping when he finally saw it. 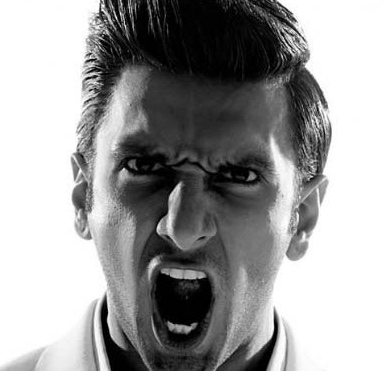