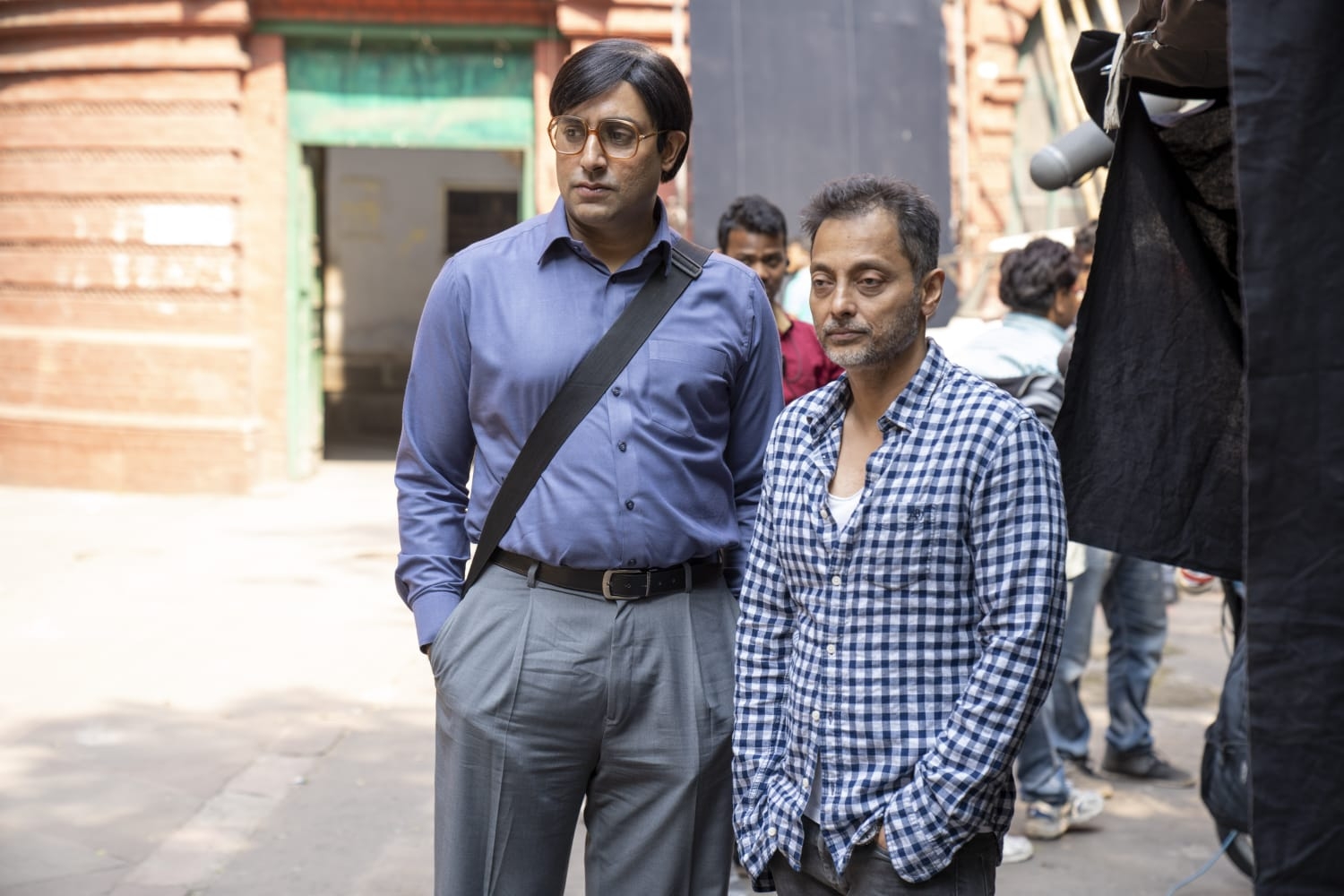 Abhishek Bachchan: Leaving vanity behind was the first challenge to become ‘Bob Biswas’

Mumbai, Nov 26  Even though it was not the first time for him to gain body weight and portray an older character on-screen, as he has done that before in Mani Ratnam’s ‘Guru’, Bollywood actor Abhishek Bachchan says he really had to leave the vanity of an actor in his hotel room before becoming ‘Bob Biswas’.

The actor is playing the title role in the upcoming crime-thriller ‘Bob Biswas’ which is a spin-off to the film ‘Kahaani’ that was released in 2012.

Asked about what was the most challenging part for him to prepare for his character Abhishek told IANS : “My first challenge of playing ‘Bob Biswas’ was to leave my vanity as an actor to the hotel room and step into the very look of Bob…he has no vanity at all! As an actor you are trained to be conscious of your look you know, it is a visual medium at the end of the day and I want to look my best, right? Now, look at Bob…so I had to overcome that! I remember the first time I met Chitrangada (Singh, female protagonist of the film) and then we had a table read before the shooting. This was the first time I was working with her and she was also very excited about the whole collaboration. She said she liked Sujoy’s work and was also looking forward to working with me. The next thing that happened is, our first day of shooting.”

He went on to narrate the incident, “I came out after my hair and make-up and when I reached out to the set and she saw me for the first time…her reaction was like…’ehhhh’! so not flattering! That reaction of hers could have crushed me but it didn’t, you know why? Because that means, I am looking very convincing as ‘Bob Biswas’, I am looking my part!”

The story of the film is written by Sujoy Ghosh and directed by Diya Annapurna Ghosh. The film also features Paran Bandopadhyay, Tina Desai among others.

Sharing an insight into his character ‘Bob’, Abhishek said, “He has come out of coma and here he has a nice family life with a wife and two children, a middle-class household. But eventually, his past catches up with him and then how he deals with it, is where the journey started. He is filled with internal conflict. For me, it was so interesting to build the character brick by brick because he does not have any past memories.

“So, he could be anyone…there is no formula of how to play Bob to be in sync with the earlier Bob that we have seen in ‘Kahaani’. In fact, I just want to mention that I did not watch the film ‘Kahaani’ initially…I watched it later when we all were stuck in lockdown. The film is so fresh and new, that the name of the film could have been anything, instead of Bob Biswas!”

The film ‘Bob Biswas’ is a Bound Script production presented by Red Chillies Entertainment and releases on December 3 on ZEE5.