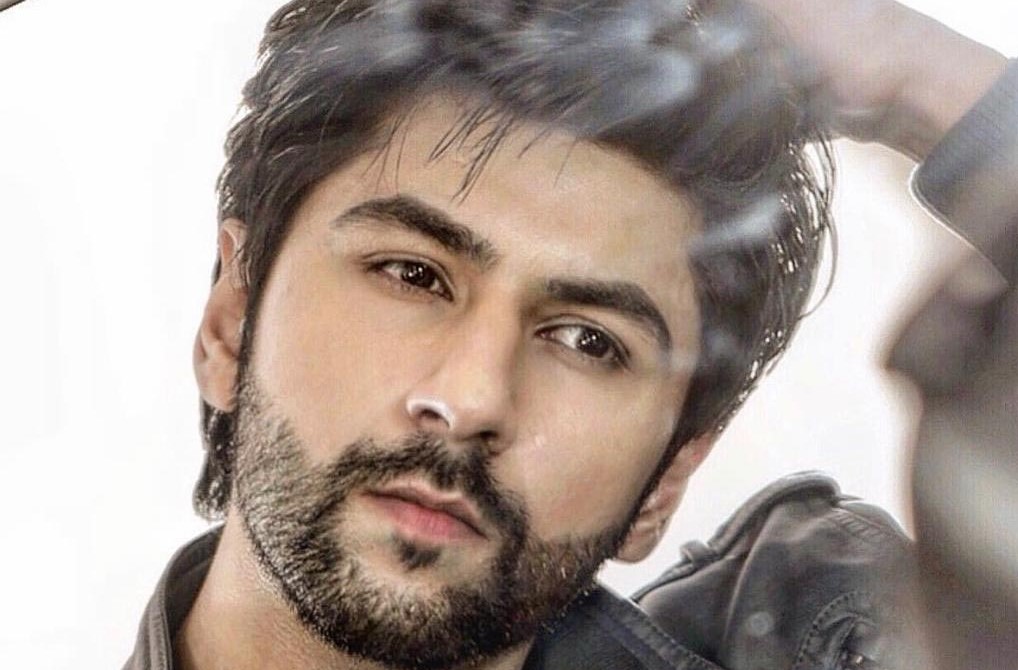 Mumbai, May 16  Television actor Aansh Arora has filed a complaint at Mumbai’s Oshiwara Police Station against an imposter trying to dupe him in the name of Salman Khan Films (SKF). The complaint was lodged on Friday.

On March 1, an impersonator, identified as Shruti, got in touch with Aansh pretending to represent Salman’s production house. Shruti informed the actor that she is “heads the casting at Salman Khan Films” and that they were looking for a “TV actor to portray a main role” in a film titled “Ek Tha Tiger 3”.

“She told me that she’s leading the casting of Salman Khan Films’ production ‘Ek Tha Tiger 3′ and they wanted to audition me for the lead negative role. She briefed me (on) the character and story as well,” Aansh told IANS.

The actor further revealed that he was asked to visit their office for a meeting and audition with director Prabhu Deva on March 3. However, Shruti later cancelled the meeting saying that the director was busy, and also informed Aansh that he had been shortlisted for the negative role on the basis of his profile and videos.

Asked about the specifics of the role he was offered, Aansh was informed that it is the role of the “main antagonist who is also the wrestler”, reveal screenshots of a conversation lying with IANS.

The hoax came to light on Thursday when Bollywood superstar Salman Khan took to Twitter to issue a statement where he categorically denied any such film was in the making right now. The actor also warned of taking legal action against impersonators.

“This is to clarify that neither I nor Salman Khan Films are casting for any film currently. We have not hired any casting agents for any of our future films. Please do not trust any emails or messages received by you for this purpose. Legal action will be taken if any party is found falsely using SKF or my name in any unauthorised manner,” Salman had said in his Twitter statement.

The superstar’s tweet acted as an eye-opener for Aansh. “Just when I saw Salman Khan’s tweet on this (matter) — that neither he nor Salman Khan Films production were casting for any film currently — that I realised (the truth),” shared the TV actor, who is a resident of Lokhandwala. The actor filed a police complaint against the imposter at Oshiwara Police Station the very next day.

Aansh Arora is not the only actor who has falled prey to the hoax. A few days ago, another television actor Vikkas Manaktala shared on Facebook how an impersonator pretending to be from SKF had approached him for a role in a film titled “Ek Tha Tiger 3”.

“Impersonator alert… Please be careful… The number doesn’t belong to Dipti R Sharma and the email id is fake… Skf.com is not Salman Khan Films’ domain… Please don’t be fooled by such impersonators.. #fakecasting #impersonator #becareful,” wrote Vikkas Manaktala on Facebook sharing a phone number and an email id.

When IANS tried reaching Shruti on the number mentioned in Aansh’s chat conversation as belonging to Shruti, nobody responded. 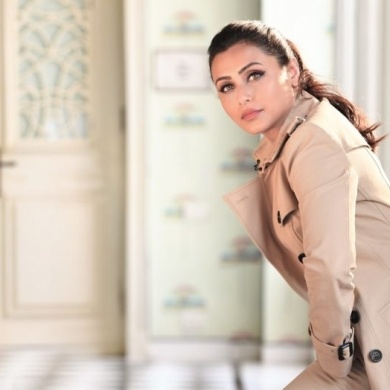 Rani says she started a ‘new journey’ with ‘Hichki’