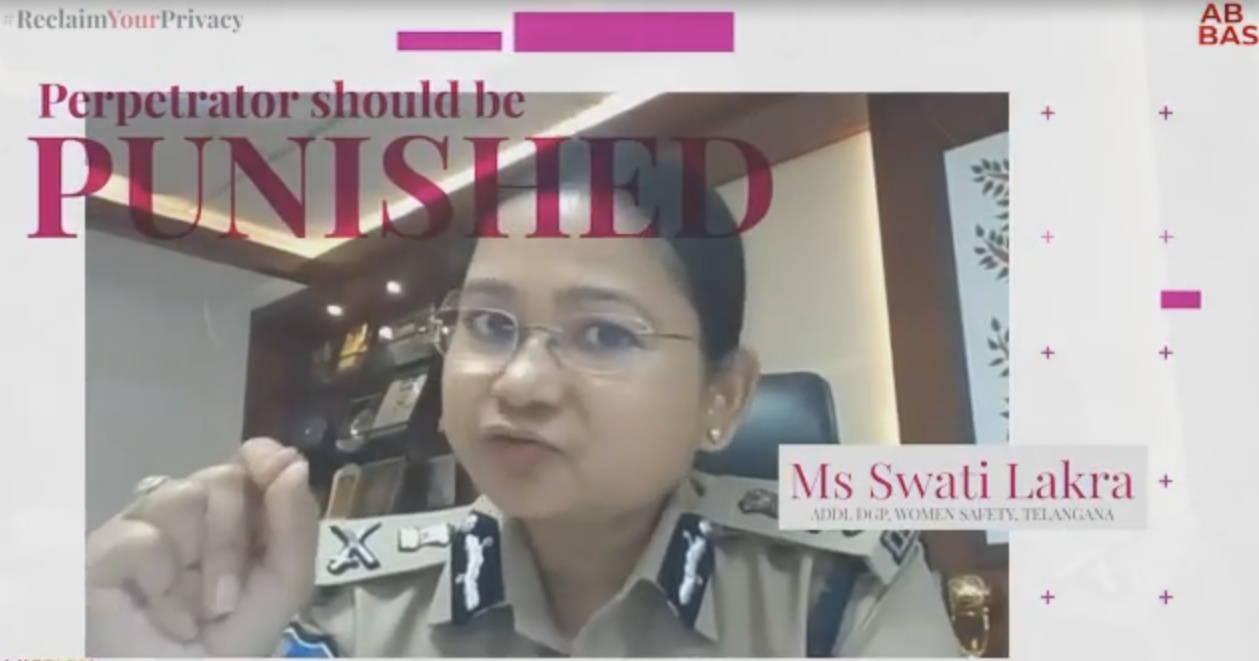 Actresses share how they deal with toxic social media

New Delhi, Oct 16 Celebrities falling prey to trolling on social media is commonplace. In Bollywood, personalities from the towering Amitabh Bachchan and Shah Rukh Khan to Sonam Kapoor Ahuja, Sonakshi Sinha, Swara Bhasker, Taapsee Pannu and Anushka Sharma have been among many others to face toxic reactions on internet. Some choose to give befitting reply while others simply ignore the trolls.

Swara, who often finds herself at the receiving end of trolling, told IANS: “I say what I believe. I don’t tweet because somebody paid for it. If there’s something important and it’s necessary to talk about it then I will definitely share my views. One should stand up for their beliefs and that’s what I follow.”

Asked if trolls bother her family members, Swara replied: ” They do but we have to live with it. It won’t stop me for standing for right.”

Actress Sonakshi Sinha has been running a campaign titled Ab Bas against cyber abuse. In August, she had quit Twitter on facing massive trolling. However, she did not stay quiet. She took a legal action against the perpetrators. Since then, she has been urging everyone to refrain from such harassment.

“It’s time that we protect our own dignity online, report mean comments and bullies, kyuki #AbBas. Let’s make a change by flooding timelines with kindness instead!” she wrote on Instagram.

Sonam Kapoor Ahuja was at the receiving end of trolls when she asked people not to villify Rhea Chakraborty unduly in the Sushant Rajput Singh death case. Sonam received threats and abuses on social media, but she took to Instagram Stories and lashed out at people for sending her abusive messages. She also had exposed the trolls.

TV personality Nia Sharma does not like to indulge herself in arguments on social media.

“I use social media to distract myself from stressful situations. I like to use social media in a fun way. I don’t like to argue with people and involve in baseless conversations. I try to learn from Instagram. I keep checking several pages from where I can learn something or the other. Be it a make-up related page or a hair styling page, I devote time on social media on these things rather than paying heed to unecessary arguments,” she said.

Nia was recently trolled for cutting a cake shaped like a male member on her birthday.

“Saath Nibhaana Saathiya” and “Bigg Boss 13” contestant Devoleena Bhattacharjee has also experienced negativity online — especially for her “zero chemistry comment between her Bigg Boss co-contestants Sidharth Shukla and Shehnaaz Gill”. Devoleena had claimed that her mother was also abused by tollers for her opinion.

“I faced maximum trolling during ‘Bigg Boss’. From death threats to nonsense about my mother, I have faced it all. These things do not bother me. Social media is so untrue. I believe real stars are the ones who make their name with their work. Social media fame can be money-oriented. Dealing with trolls is easy for me. I take it in a fun way. Also, you can’t shut a street dog barking at you. Similarly you cannot stop trolls. The fun fact is they make me more famous by trolling me!” Devoleena shared.

“Lipstick Under My Burkha” actress Aahana Kumra feels lockdown has increased the level of toxicity on social media.

“I can’t understand how people can say bad things to others without even knowing them. Social media, no doubt, has become a toxic place. Lockdown has made so many people toxic. I have seen a lot of people passing horrible comments,” Aahana said, adding she was also trolled during lockdown.

“I usually don’t run wearing a mask. It makes brearthing difficult. So, there was a day when I was running and there were a few photographers around me. I decided to wear my mask at that time because I was surrounded by people. My pictures got circulated on the internet, where I saw many social media users criticising me and passing mean comments like, ‘I am just pretending to wear a mask’. So, I have unfollowed almost everybody on social media. It’s very important to have peace in life,” she added.

(Simran Sethi can be contacted at simran.s@ians.in)