Chandigarh, July 13 Terming the recent attack on Amarnath Yatra pilgrims as “most unfortunate”, actor Shah Rukh Khan on Thursday condemned the incident.
Khan, who was in Ludhiana, Punjab, in connection with the shooting of a song for director Imtiaz Ali’s film “Jab Harry Met Sejal”, told media that such attacks were condemnable.
Read Also: Sikh man stabbed, turban ripped off in Birmingham attack
“These kind of attacks will not lessen the religious beliefs of people, but further strengthen them,” the actor said.
Six women were among seven people killed in the terrorist attack on Amarnath Yatra pilgrims near Anantnag in south Kashmir on Monday evening.
The song is being shot at Jhande village on the outskirts of this industrial city.
–IANS 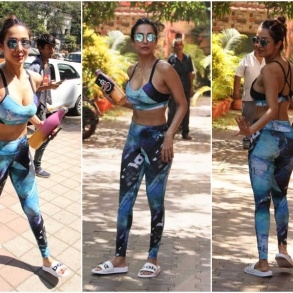