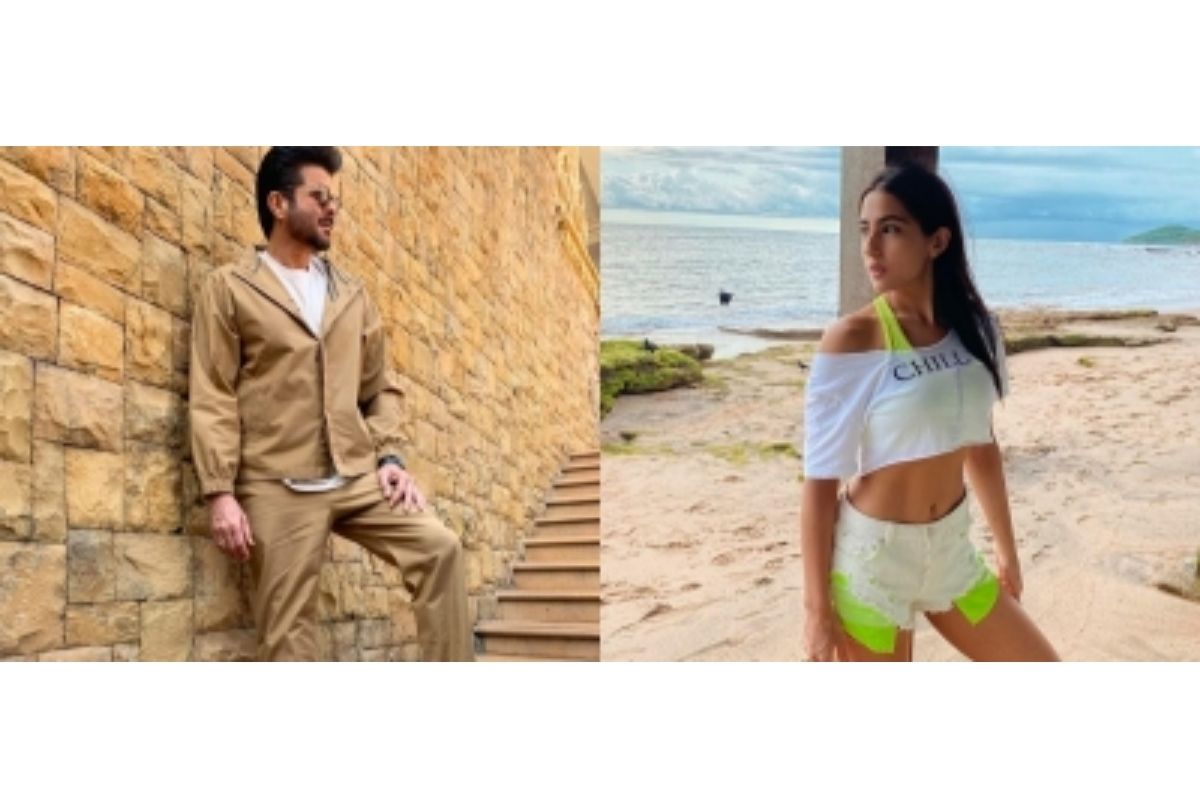 Mumbai, Aug 4 Bollywood actors like Anil Kapoor, Sara Ali Khan, Ananya Panday and others will feature in the new lineup of content on Discovery+. The streamer has announced 350 hours of fresh programming, including a mix of new and returning shows.

Anil Kapoor will appear in the second season of the popular cooking show Star vs Food. Talking about his experience on the show, the actor shared, “Despite my undeniable love for food, it is no secret that my expertise lies at eating and not cooking. Being blessed with excellent culinary artists in my home and family, I have never had to enter the kitchen to prepare a meal for myself. Star vs Food S2 set me up against a challenge of cooking a scrumptious meal for my loved ones and I must say, this was a much more daunting task than acting.”

Here’s a list of all the titles coming on Discovery+ –

Money Mafia – This all-new discovery+ original shows one how to safeguard their ‘Money’ from the ‘Mafia’s’. The series that will venture into the dark world of white-collar crime spread across multiple seasons will investigate scams and uncover crimes like Cyber fraud, Ponzi schemes and Stock Market manipulation among many more.

Star vs Food Season 2 – Continuing the previous format, the new season will feature weekly episodes of celebrities going behind the scenes to cook up scrumptious dishes for their loved ones under the complete guidance of culinary experts. The celebrities will be cooking in some of Mumbai and Delhi’s contemporary casual restaurants, trying their hands at preparing varying cuisines, promising nothing but flavoursome entertainment for viewers across the country.

Say Yes To The Dress – Originally an American reality television series that focused on profiling brides as they search for their perfect wedding dress has now been adopted into an 8 episodic reality television series following the lives of 16 ‘to-be-Dulhan’s’ who are trying to be in control of things that are mostly out of their control. The show will feature the process of stitching in all details that make up the tapestry of our brides saying ‘Yes to the dress’.

India: 70 Wonders – In ‘India 70 Wonders’, the makers have handpicked 70 wonders that will make every Indian feel proud of their country!

India: Marvels & Mysteries – The show is a truly path-breaking series that showcases and celebrates the glories of India, with an attempt to unveil some fascinating facets. It aims to take the viewers back in time whilst shining light on some of India’s most unique historical sites – their people, their place in history and their stories.

Could I Live There – The show focuses on Families with life-changing job offers that take a thrilling three-day trip soaking up and enjoying the sights and sounds of their prospective home city. Towards the end, the families decide whether to stay home or risk it all to move abroad.

MasterChef Canada S7– The format remains quite similar to its US version, one of the most loved cooking shows featuring Gordon Ramsay. MasterChef Canada focusses on amateur chefs competing in a series of challenges issued by judges Claudio Aprile, Michael Bonacini and Alvin Leung to become the ‘best amateur home cook’ in Canada.

Matilda & The Ramsay Bunch – The show focuses on Matilda “Tilly” Ramsay, the youngest daughter of Gordon Ramsay, whose enthusiasm for cooking rivals her father’s. The series follows Matilda and the rest of her family – Gordon, Tana, Meghan, Jack, and Holly- at home and during their travels.