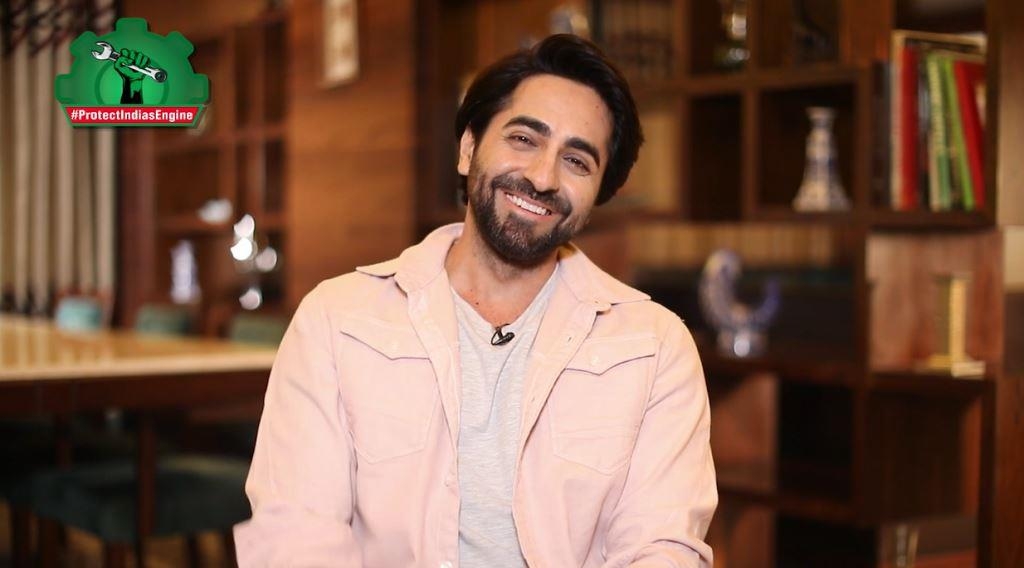 Mumbai, Oct 13  Tuesday is the 33rd death anniversary of Kishore Kumar and, remembering the playback legend, Bollywood actor Ayushmann Khurrana thanked the late singer for giving him confidence to carry off one of the most unusual roles in his career.

The film Ayushmann speaks of is his 2019 comedy, “Dream Girl”, where he plays a man with the unique ability to do female voice impersonation, which earns him success in life and also unwanted trouble. The versatile Kishore Kumar was known for his ability to sing in different voices, including the female voice.

“When you look back at his film ‘Half Ticket’, in the song ‘Aake seedhi lagi dil pe’ he sang in both male and female voices! Not many know this but the fact that he could pull it off with ease made me confident that I could do ‘Dream Girl’. I drew courage from this because I had a reference point in Kishore Kumar, who had pulled it off,” Ayushmann said.

Ayushmann is also inspired by Kishore Kumar’s ability to take risks. “Kishore Kumar is and will always be an institution, and he has been a huge inspiration. He is a legend because he was always creatively restless and fearless, and I love that about his legacy. He was always the one to experiment and take risks,” the actor said.

Ayushmann said that the legendary singer has shaped him as an artiste. “His versatility and genius is a huge motivator and he has set high standards for all of us. Whenever I face a creative block, I think of Kishore sir and I snap out of my state. That’s how deep an impact Kishore Kumar has had on my life,” he said.