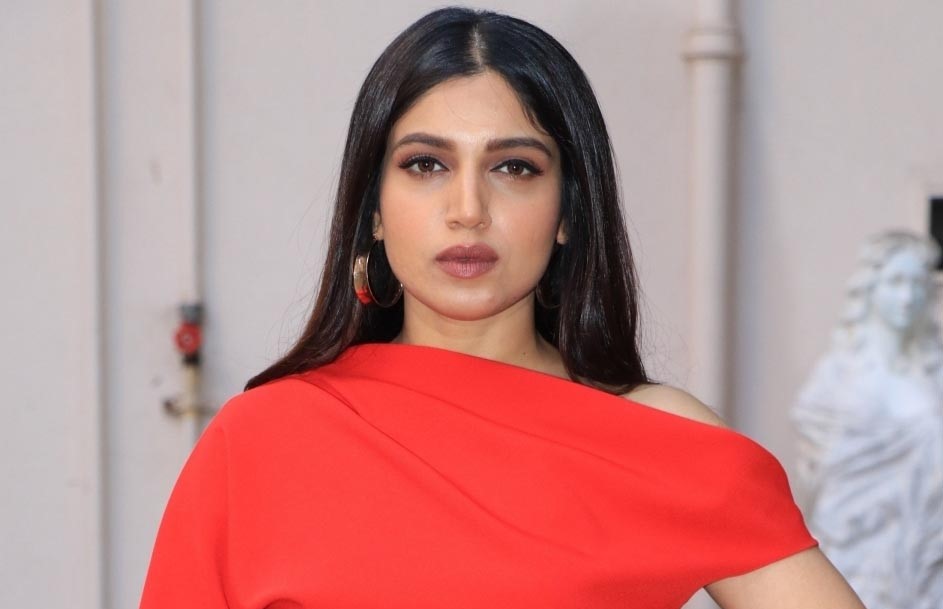 Bhumi Pednekar: Releasing ‘Durgamati’ on OTT is a boon

Mumbai, Dec 11  Actress Bhumi Pednekar is back on screen with the horror flick, Durgamati: The Myth. The film had an OTT release, and Bhumi considers the move a boon amid the ongoing Covid-19 pandemic.

“It’s a boon. Honestly, we are living in such difficult times. Otherwise, we used to meet you (the media) on an everyday basis. As an actor, our job is to entertain people and in such a period, if my film is releasing in 200 countries and if it is able to entertain people in their homes, then there is nothing greater than that. So, I am thankful. I don’t think we would have got a better collaborator than Amazon Prime Video to release our film,” Bhumi told IANS.

In Durgamati, Bhumi plays IAS officer Chanchal Chauhan, who is framed by a corrupt person of authority. The plot is woven with an element of horror, as Chanchal is possessed from time to time by the spirit of Durgamati.

Asked if she has ever turned into Durga in real life, she said: “There are a lot of instances when I turn into Durga but there is one thing that p*sses off every woman and that is casual sexism.”

Asked about female actresses being presented as the lead in Hindi films lately, she said: “I am thankful to God that such kinds of films are being made. It is happening because of evolved people like Vikram (Malhotra) sir and Akshay (Kumar) sir who have produced this film. Earlier, too, many actresses have been a part of really good female-oriented films and actresses of my generation are carrying forward their legacy.”

She added: “I feel there is still a gap when it comes to presenting female actors as the main lead in mainstream films but I am glad that day by day, it is narrowing down. We will do many more films like these in future and it is just the beginning.”