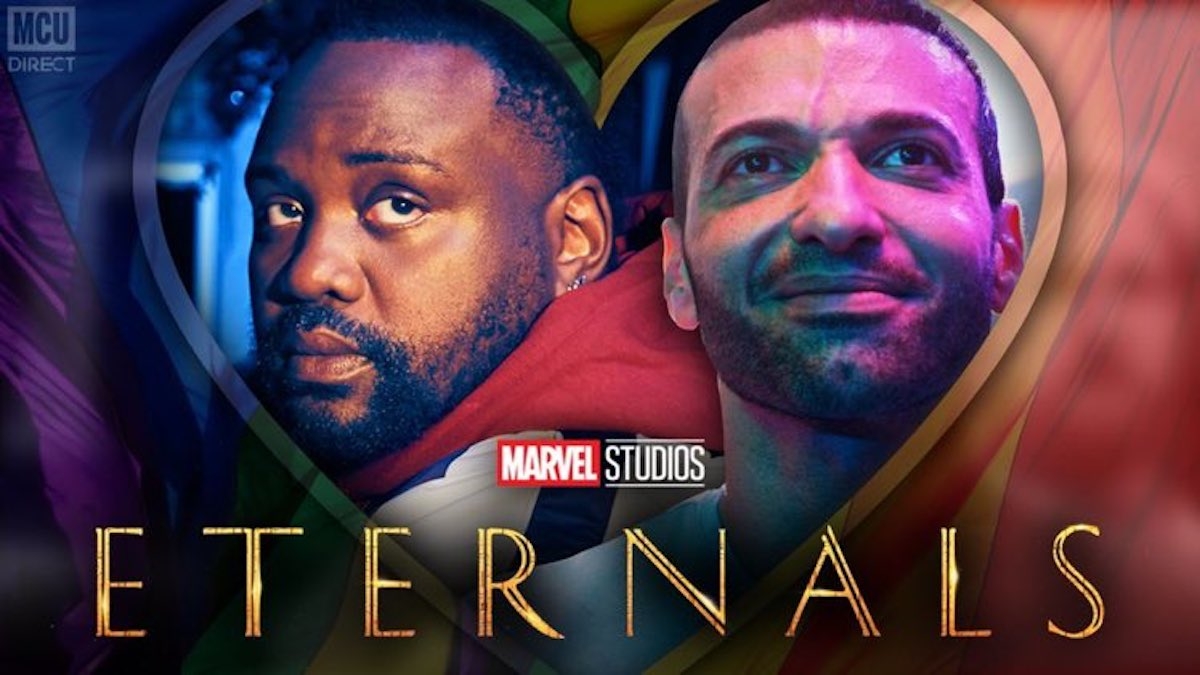 Los Angeles, Nov 7 Lebanese-born Haaz Sleiman, who plays Ben, the husband of Marvel’s first gay superhero Phastos (Brian Tyree Henry), in ‘Eternals’, said he was close to tears when he learned of Disney’s response to the film being banned in Saudi Arabia, Kuwait and Qatar because of its LGBTQ+ content.

Speaking to ‘Variety’, the gay actor said: “They (Disney) stood their ground and said, ‘Nope, we are not going to compromise the integrity of our film’. It made these Arab countries look so ignorant and pathetic.”

Movies containing LGBTQ+ content, according to ‘Variety’, are often cut to appease international censors around the world, but Disney refused to alter ‘Eternals’.

“I have no respect for those governments,” Sleiman said. “They have displayed to the world that they are not only a disgrace to humanity, but to God. Hopefully this will inspire the Saudi people, the Kuwaiti people and the people in Qatar to fight back.”

Sleiman, who was raised in a Muslim family in Lebanon before moving to the U.S. when he was 21, came out as gay in 2017 after first gaining attention playing Tarek, an undocumented Syrian immigrant in 2007’s ‘The Visitor’.