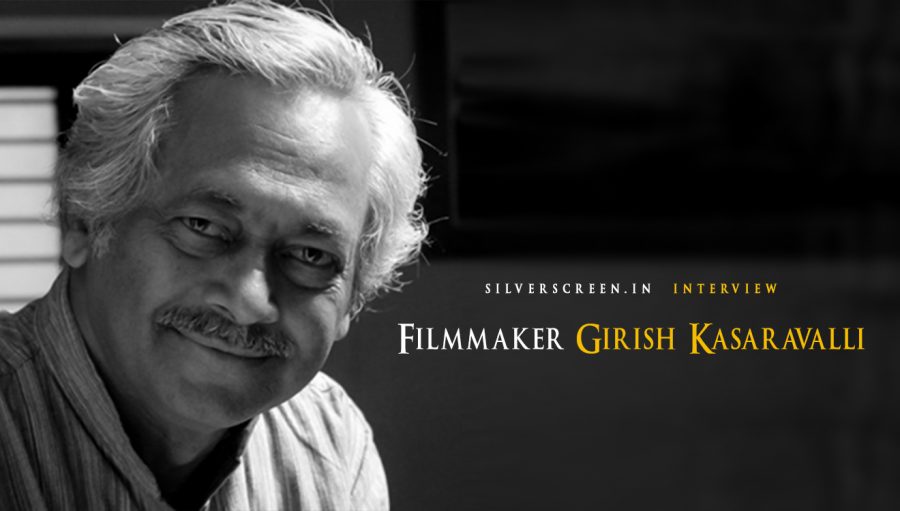 New Delhi, March 20  Read about the journey of filmmaker Girish Kasaravalli, whose oeuvre is in Kannada but has a universal appeal, discover the pitfalls of bringing India”s isolated tribes into the mainstream, and finally, tips on hiring and retaining millennials.

There”s much that the IANS Bookshelf offers you this weekend. It”s sure to take your mind off the coronavirus pandemic that is sweeping the world!

The son of an agriculturist and a homemaker, Girish Kasarvalli, then 25, graduated from the Film and Television Institute of India (FTII) in 1975 with the Institute”s Gold medal for his Diploma film, “Avshesh” (The Ruins), and the President”s Silver Lotus Award for the Best Experimental Short Film of that year. Two years later, his first film as an independent director, “Ghatashraddha” won the National Award for the Best Feature Film. And, in a career spanning 45 years, Kasarvalli has won a staggering 14 National Awards, a clutch of international awards and has been exhibited at film festivals around the world.

“What is remarkable or exceptional in his cinema is his keen insight into the ordinary and everyday. His source is current – or relatively recent – India. Indeed, the images and the narrative details are drawn from Karnataka, and to a Western viewer, bear the appeal of the exotic to some extent. However, a basic universal import will indeed be appreciated,” writes Wood, who has spent most of his life studying Indian culture, has written a number of books on Bengali cinema and is known as a translator of Bengali literature.

Noting that right from the making of “Avshesh”, Kasaravalli “had a rare understanding of the relationship between camera, object and the created image”, Wood adds: “He is a man of his nation, critically and intelligently concerned with its history and tradition, and the society that has emanated out of that… In all, he is eminently qualified to nurture at the core of his cinema the mystery of the mundane.”

This is a must read for all students and practitioners of serious cinema.

“Each time a new set of invaders charged into the Indian subcontinent, the Indian tribals were pushed further back into the shadows, where they learnt to survive on what was available. Subsequently, they came to be called ”savages”. In the recent past, thanks to modern encroachments and development, they have been forced back into ”civilised” society, which they neither understood or were prepared for,” says Kundalia, a journalist who mostly writes on socio-cultural issues, documenting human lives and their journeys through various settings.

She also points out that over the years, various act have been passed with the intention of protecting ”tribals” against mainstream society, strengthening ”tribal” cultural institutions, while at the same time furthering their integration with mainstream society.

However, “over the last few decades, rapid urbanisation has affected the character of their lives; the loss of their innocence and the damage to the environment are, perhaps irreversible. As the country grapples with new laws, climate changes and policies these marginalised lives serve as a dire warning”, Kundalia writes adding that the book is her “humble attempt to not bring this margin to the centre, but to make the margin a place of reality”.

Is someone in the Ministry of Tribal Affairs listening?

“The quandary that millennials go through in their job search has often been an overlooked topic for both industry experts and academics. Many researchers believe that millennials are more eager to see and implement rapid change in their workplace. Although not only do they bring with them higher levels of values such as innovativeness, responsibility and creativity, but they also appear to have lower resilience and underdeveloped coping mechanisms,” writes Dheeraj Sharma, Director, Indian Institute of Management-Rohtak and Professor (on leave), IIM-Ahmedabad.

The 11 chapters that follow serve as a primer for managers to ensure that they recruit the right millennials but also make sure that they retain their services in a rapidly evolving world where disruption seems to be the order of the day.

A handy book to keep in the top drawer of your desk.

(Vishnu Makhijani can be reached at vishnu.makhijani@ians.in)