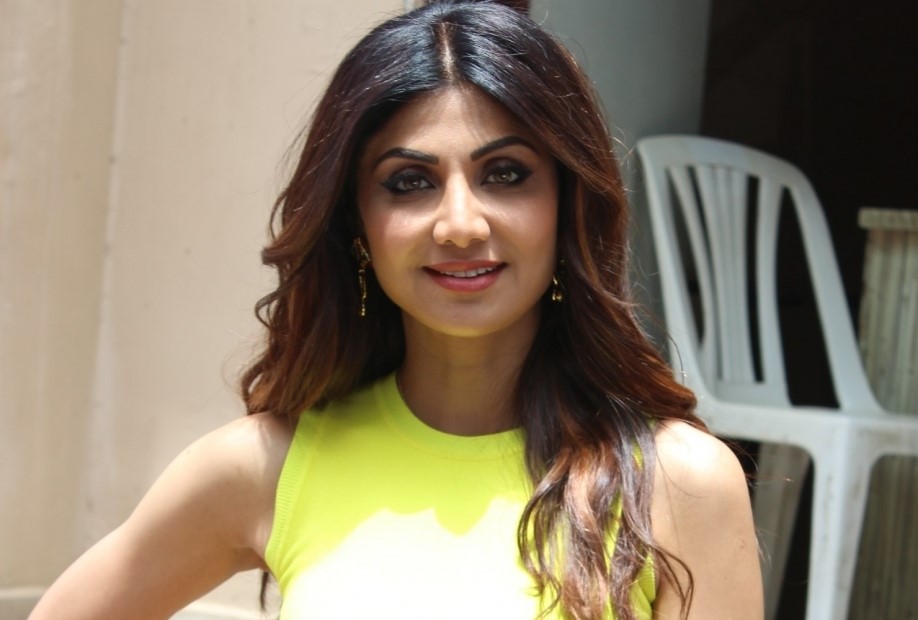 #Girlpower: Shilpa Shetty calls every woman a superhero without a cape

New Delhi, June 12 Shilpa Shetty Kundra is all excited for her comeback on the big screen with ‘Nikamma’. While talking about the film, the seasoned

actress spoke about balancing her work, life and motherhood.

“Yeah totally (mother’s are superheroes),” Shilpa said in a conversation with IANS.

She added: “Every woman out there is whether they are housewives, or balancing their profession with their homes, single mums.. There are so many superheroes out there – They don’t even wear a cape. I just think that there is a hero in each one of us, even the ‘Nikamma’ who is the protagonist of the movie. I think the film talks about the fact that you are useless or even think you are useless there is a hero within you.”

The actress shared: “And it is only that moment which makes you realise that there is a thin line in being ‘Nikamma’ and coming to the rescue and becoming a hero. So what is that moment in your life.

Based on the Telugu film ‘Middle Class Abbayi’, the film ‘Nikamma’ is directed by Sabbir Khan, and also stars Shilpa Shetty, Abhimanyu Dassani, Samir Soni, Shirley Setia and Abhimanyu Singh among others.

‘Nikamma’ releases in theatres on June 17.