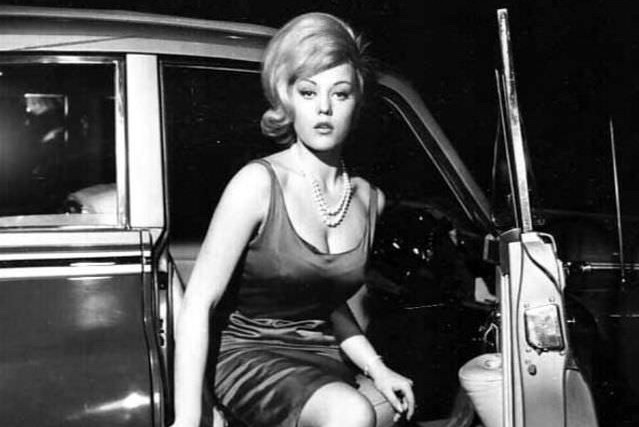 London, Oct 13  Margaret Nolan, actress and artiste best known for featuring in the 1964 James Bond film “Goldfinger”, is no more. She was 76.

She passes away on October 5, her son Oscar Deeks has revealed to Variety.

Director Edgar Wright paid a tribute to Nolan on Twitter. “She was the middle of Venn diagram of everything cool in the 60’s; having appeared with the Beatles, been beyond iconic in Bond and been part of the ‘Carry On’ cast too,” he wrote.

Nolan had started off as a glamour model. She was known by the name Vicky Kennedy in the early 1960s, but switched back to her birth name once she began acting.

She appeared in The Beatles’ band film “A Hard Day’s Night” in 1964, and played Dink, Bond’s masseuse, in “Goldfinger”.

Nolan is particularly remembered for appearing in the “Goldfinger” title sequence, posters, records and books, painted gold from head to toe and sporting a gold bikini.

She took a break from acting after the mid-1980s only to return in 2011 as Dame Margaret in Yvonne Deutschman’s “The Power Of Three”.

She later moved to Spain to focus on permaculture and then engaged in creating photo montages. In 2019, Wright cast her in a small role in his upcoming film “Last Night In Soho”.

Nolan is survived by her two sons, Oscar Deeks, a cinematographer, and Luke O’Sullivan, and two grandchildren. 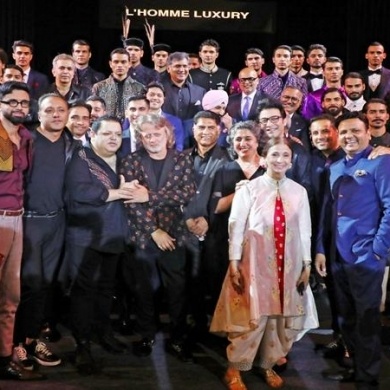 An evening for men