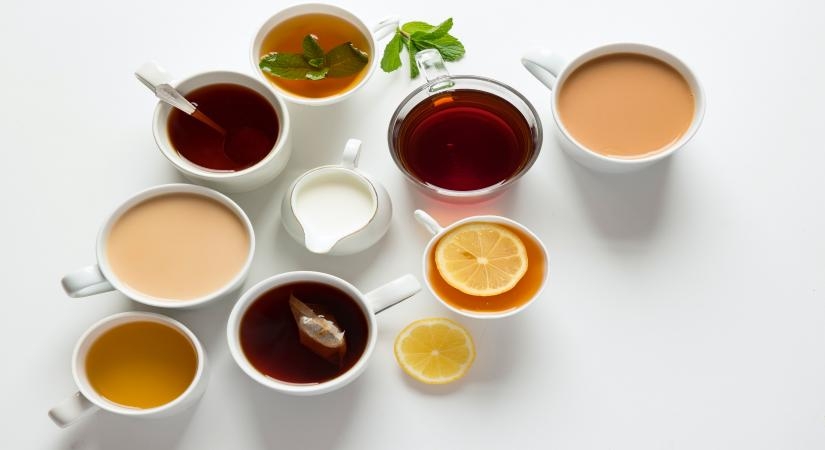 New Delhi, June 23  Added sugar is one of the most controversial ingredients in the modern diet. As we stay at home, this tough time demands extra attention and care for our aging family members. Everyone loves sweets, especially the elderly, who may not be able to control their cravings. Diabetics have it it even harder than others.

Excessive sugar consumption can also harm your metabolism, which can lead to increased insulin and fat storage. The longing for desert after dinner is made worse by fluctuations in insulin levels.

“Conventional eating habits have opened many ways for sugar to sneak into a senior citizen’s diet. High sugar diets are a major cause of obesity, diabetes, heart disease, etc. which are increasing at an alarming rate. Given stevia can replace some unwanted sweetener calories, it can be one tool in the toolbox for cutting calories from daily diet without affecting blood sugar or insulin levels,” says Navneet Singh, Vice President, Asia Pacific at PureCircle.

Stevia is a small, leafy plant that was first discovered more than 200 years ago by the native people in South America.

The leaves of the plant are uniquely, naturally sweet and the indigenous people used to chew them for the sweet taste and to sweeten beverages. Today, the sweetness is extracted and purified into high purity stevia leaf extract and used in foods and beverages around the world. Owing to its natural origin in addition to zero-calorie and zero-fat is fast appealing people across the world as the best natural sweetener.

Along with all its amazing properties, stevia is one sweetener which can be used in synergy with sugar to reduce its quantity in beverages, bakery, chocolates and even traditional Indian sweets. It is extracted from leaves of the plant Stevia rebaudiana, 300 times sweeter than sugar or artificial sweeteners. When it comes to preparing your favorite recipes, you can use it in practically anything that has sugar or a similar caloric sweetener like honey or maple syrup in it.

Plant based, natural and zero-calorie sweetener Stevia adds a delicious sweet taste without adding calories because the steviol glycosides present in stevia pass through the body without effect. It is a sweetener option for people with diabetes trying to manage their blood sugar because it has no effect on insulin levels. It has a glycemic index and glycemic load of zero.

Right from farm to fork, stevia’s high sweetness level can allow for greater efficiencies and smaller environmental impact in stevia sweetener production. This plant requires 1/5th land as compared to sugarcane to provide same sweetening power with 90 percent lower water requirement. Recent studies have shown that such sweeteners may have less of an environmental impact than any other naturally sourced sweeteners. It has 30 percent – 80 percent less carbon footprint than sugarcane or other natural sweeteners.

More than 200 studies have attested to the safety of high purity stevia extract for all members of the family, including pregnant woman and people with diabetes. Multiple major global regulatory organizations have determined stevia is safe. It is approved as a sweetener in major markets worldwide, including more than 65 countries across the globe.