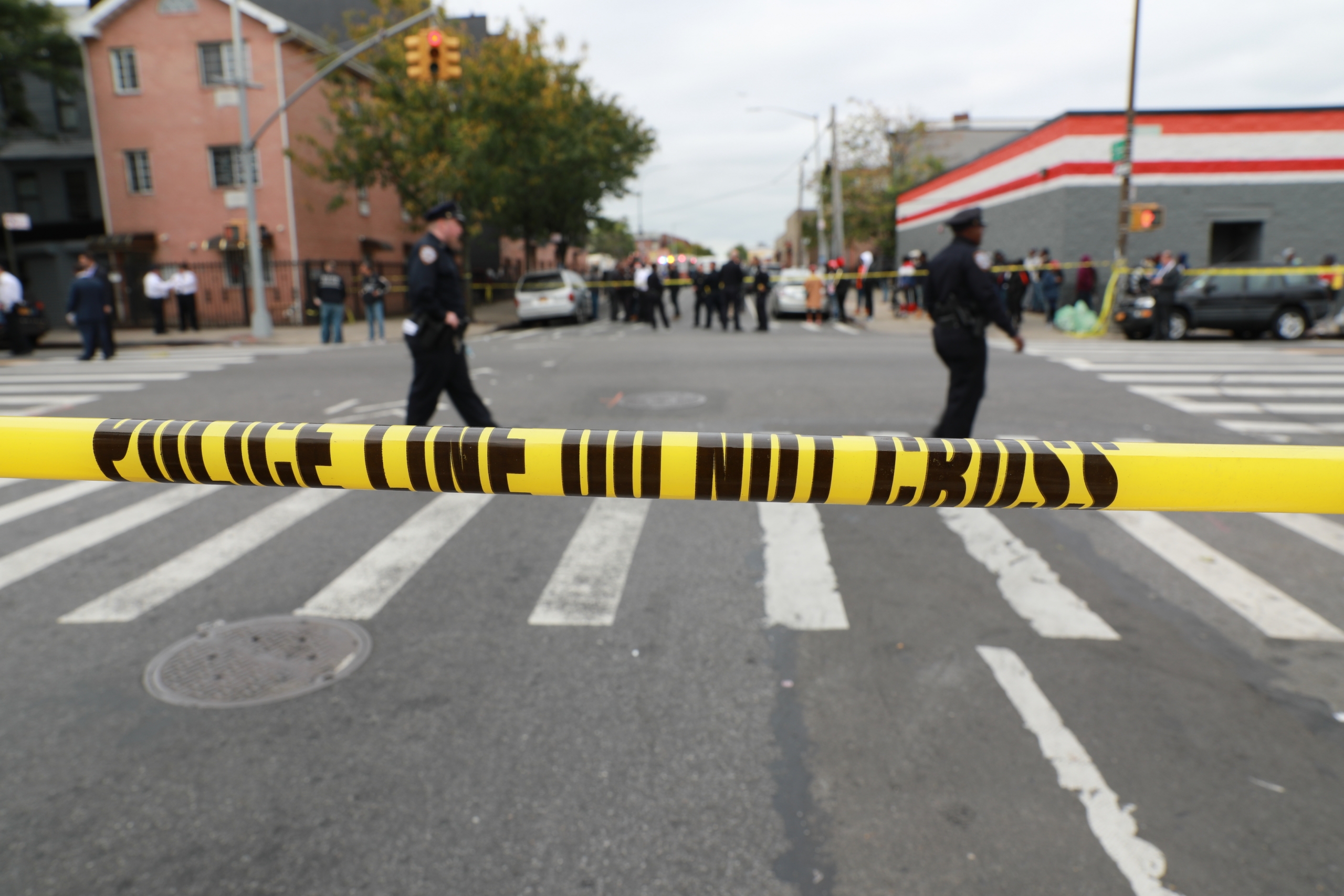 New York, June 27 An Indian-origin man was shot dead execution-style as he was sitting in a jeep near his home in New York, according to media reports.

After the shooting on Saturday afternoon, Satnam Singh, 31, was taken to a local hospital where doctors declared him dead, the New York Daily News reported quoting police.

The incident happened in the South Ozone Park neighbourhood, which is next to Richmond Hill where two Sikh men had been assaulted in April in what police classified as hate crimes.

Both areas have large numbers of people of Indian origin.

The News said that there was a discrepancy between the police and eyewitness accounts of Satnam Singh’s shooting.

It said that according to police, the shooter came on foot and shot him as he sat in the jeep, but a neighbour said the assailant had fired from a car and that her home security camera had captured the incident.

AmNY news site said that as of Sunday morning there has been no arrest and police were unsure of the motive.

The News, quoting police sources, said that Satnam Singh had borrowed the jeep from a friend and detectives were looking into whether he was the shooter’s intended target or had been mistakenly killed by someone who actually wanted to attack the owner of the vehicle.

In April, two Sikhs had their turbans knocked off and robbed in separate incidents in Richmond Hill.

Police arrested two men in connection with those attacks and charged them with hate crimes.