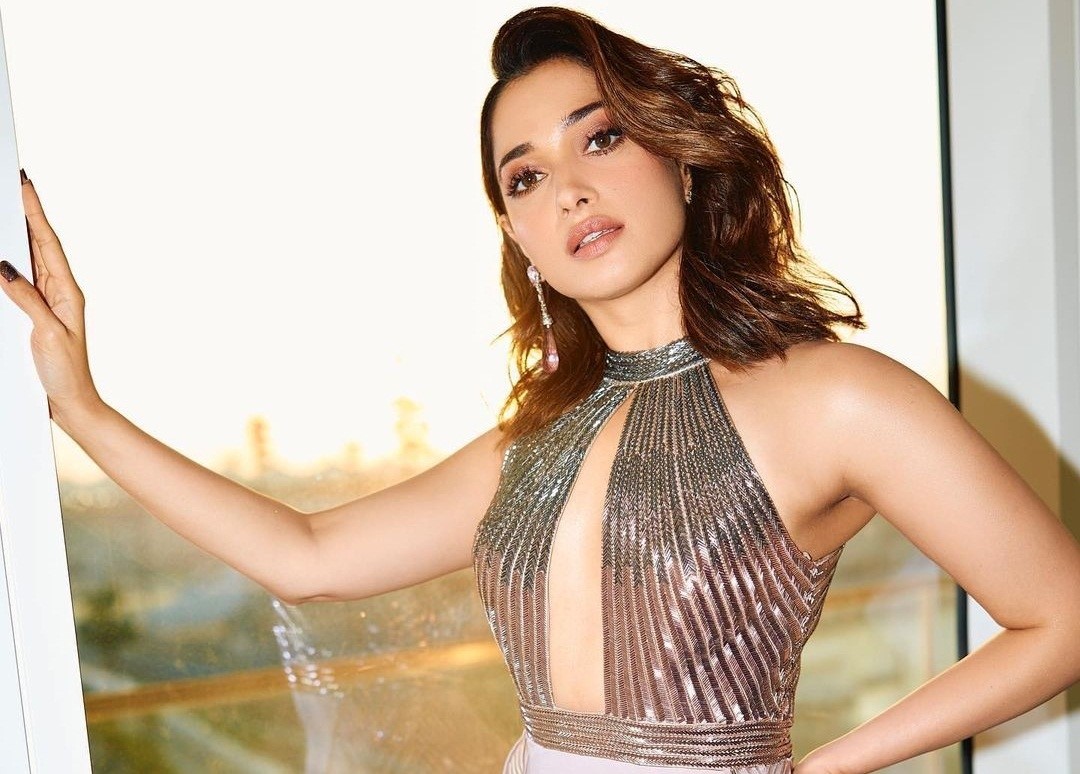 Chennai, Aug 14  If the industry grapevine is to be believed, actress Tammannaah Bhatia has now been roped in for director Nelson Dilipkumar’s much-awaited

However, there has been no official confirmation in this regard. In fact, the only actress to have confirmed her presence in the project is Ramya Krishnan, who is believed to have told a publication that she had begun working on the film on August 10.

Work on this film is progressing on a specially erected jail set in a Hyderabad studio. Well-known stylist Aalim Hakim has been roped in to create the superstar’s look for this film.

The film, which will be Rajinikanth’s 169th, is being produced by Kalanithi Maran of Sun Pictures and has Anirudh scoring its music. Other members of the cast and crew are yet to be officially announced by the unit.