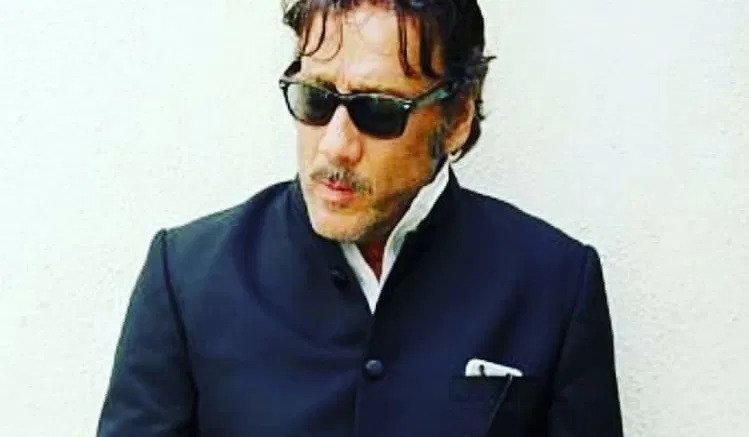 New Delhi, March 12  Actor Jackie Shroff is excited about playing an unusual character in the upcoming sci-fi comedy series, “Ok Computer”, which revolves around the concept of artificial intelligence (AI).

The 64-year-old actor essays a man who is against technology and is vehemently “one with nature”.

“I was so intrigued by this role and this series, that I felt I should be wearing an outfit made of fallen leaves and flowers, but the creative team suggested the part about being bare naked, and I incorporated that into my character,” he says.

“My character Pushpak understands technology as a necessity but not at the cost of harming or disrupting the environment. Along with technology, there should also be awareness about the environment for the sake of the next generation. I have really enjoyed playing this role. All the credit goes to my technicians and mainly the directors,” adds Jackie.

Written and co-produced by Anand Gandhi and directed by Neil Pagedar and Pooja Shetty, the show also stars Radhika Apte, Vijay Varma, Rasika Duggal and Kani Kusruti among others.

All six episodes of the series will release on March 26, on Disney+ Hotstar.