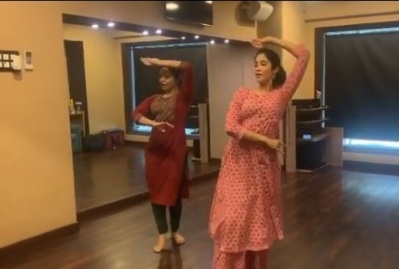 Janhvi took to Instagram, where she is seen performing Kathak on the number “Salaam” from the JP Dutta film. The song was originally picturised on Aishwarya Rai Bachchan.

#missing the class room. But anywhere and everywhere can be a classroom no? 🌈

“#missing the class room. But anywhere and everywhere can be a classroom no?” she captioned the video, in which she is donning a blush pink and white suit. She completed her look with her hair neatly tied into a ponytail and accessorised the look with jhumkas.

“Umrao Jaan” was a remake of Muzaffar Ali”s 1981 classic of the same name, starring Rekha with Farooq Shaikh, Naseeruddin Shah and Saukat Kaifi. The film is still recalled for Rekha”s brilliant performance and its songs composed by Khayyam.

The film was based on the 1905 Urdu novel “Umrao Jaan Ada” and is about the famous titular courtesan. The 2006 version starred Aishwarya with Abhishek Bachchan, Shabana Azmi, Sunil Shetty, Divya Dutta, Himani Shivpuri and Kulbhushan Kharbanda.

Earlier on Siblings day, on April 12, Janhvi had posted a video to share how her younger sister Khushi has turned hairdresser for her, amid the ongoing COVID-19 pandemic.

Taking to Instagram Story, Janhvi uploaded a video where she can be seen getting her hair done by Khushi.

On the film front, Janhvi will next be seen in “Gunjan Saxena: The Kargil Girl”, “RoohiAfza” “Takht” and “Dostana 2”. 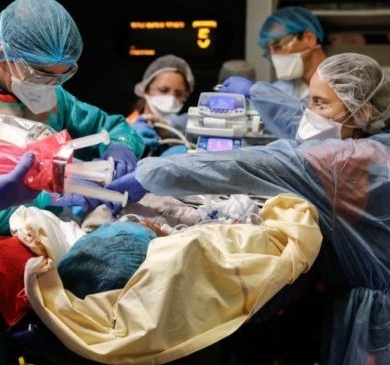