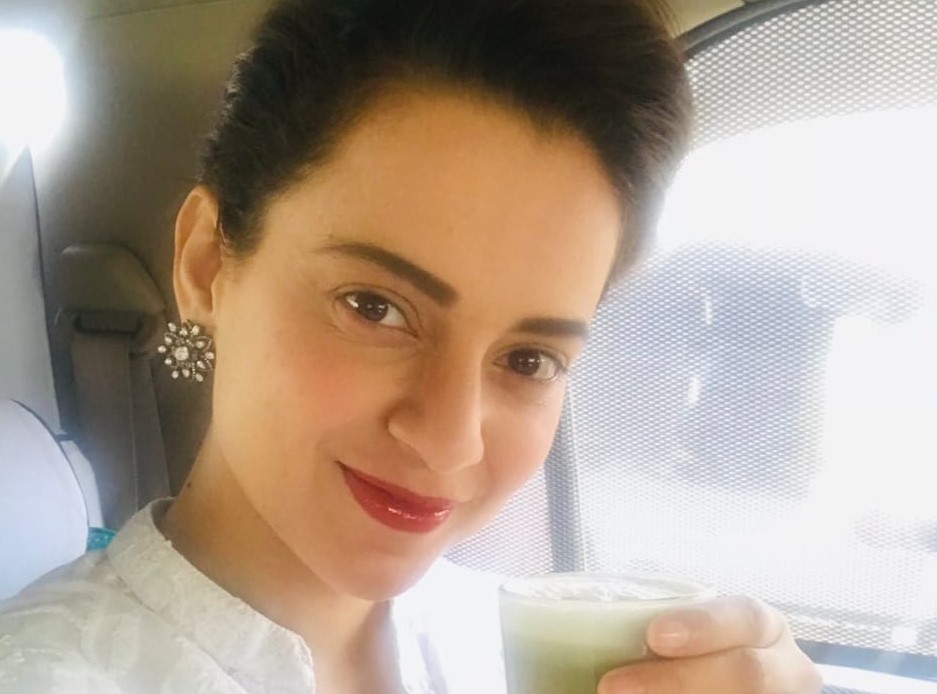 “She clearly has a dual personality and needs a doctor. Kangana is an actor and speaks according to the script given to her. Many such Kanganas have come and gone,” said Parab, but refusing to identify those who prepared the “script” for her.

On her much-publicised visit to Governor Bhagat Singh Koshyari, he said: “Why should the Governor meet only Kangana? He should also meet the poor people whose illegal slums or roadside constructions are being demolished regularly.”

Parab wondered why the Bharatiya Janata Party’s “stomach is churning” when the illegal construction of Kangana was razed.

Targeting Kangana, Sawant asked why the actress – who boasted of information about drug-mafia connections in Bollywood – suddenly returned to Himachal Pradesh without sharing any details with the investigating agencies.

“She openly made claims of having knowledge of Bollywood-drugs mafia links, but did not provide the details to the NCB. Withholding such information is a crime under the NDPS Act and IPC Sections 176 and 220. Instead, she kept abusing Maharashtra leaders including Chief Minister Uddhav Thackeray and Home Minister Anil Deshmukh, besides Mumbai Police,” he said.

Sawant reiterated that her abrupt departure from Mumbai makes it apparent that she “is a puppet” in the hands of the BJP and part of a larger conspiracy to “discredit and defame” Maharashtra with ulterior motives.

Parab further warned that the Shiv Sena would not tolerate if Kangana crosses the limits or makes any wild statements about Mumbai or Maharashtra.

“We are staying within our limits…They should also observe the limits. We will not keep quiet if she keeps talking ill about Mumbai. If she thinks the city is like PoK, then she must decide if she still wants to live here…,” the minister said.

On Kangana’s fresh salvo after reaching Himachal Pradesh this morning, Parab noted that “this is her only job now”.

“That is okay. Because of this, her love for the city is known to the people clearly now,” he said.

Asked about Union Minister of State for Social Justice Ramdas Athawale’s visit to Kangana’s home to express solidarity, Parab termed the Republican Party of India-A leader as “a shop with half shutters down”. 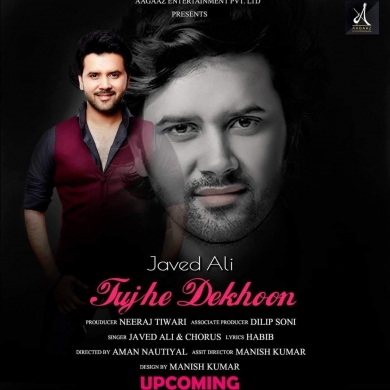