New York, Nov 22 (IANS) Children who learn music from an early age may have a improved brain development as it increases brain fiber connections and may also be useful in treating autism and attention deficit hyperactivity disorder (ADHD), according to a study.

“Experiencing music at an early age can contribute to better brain development, optimising the creation and establishment of neural networks, and stimulating the existing brain tracts,” said Pilar Dies-Suarez, chief radiologist at the Hospital

Over the course of life, the maturation of brain tracts and connections between motor, auditory and other areas allow the development of numerous cognitive abilities, including musical skills.

“When a child receives musical instruction, their brains are asked to complete certain tasks. These tasks involve hearing, motor, cognition, emotion and social skills, which seem to activate these different brain areas. These results may have occurred because of the need to create more connections between the two hemispheres of the brain,” Dies-Suarez added.

Previous studies have linked autism spectrum and ADHD with decreases in volume and fiber connections in the minor and lower forceps, tracts located in the frontal cortex — an area of the brain involved in complex cognitive processes.

For the study, the researchers examined 23 healthy children between the ages of five and six years old. The children were right handed and had no history of sensory, perception or neurological disorders, and completed nine months of musical training.

The results showed an increase in the movement of extracellular water molecules along axons — nerve fibres which connects the parts of the brain together and most notably in the minor forceps, which is particularly underdeveloped in children with autism and ADHD.

The study will be presented at the annual meeting of the Radiological Society of North America (RSNA) in Chicago, US. 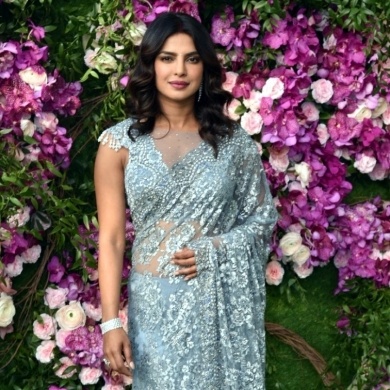