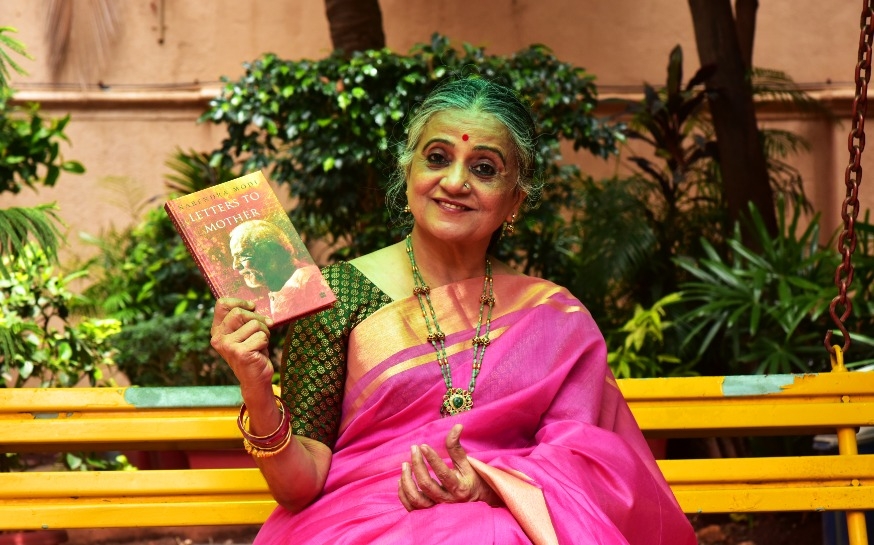 Not in my control how people react to translation of PM's book: Bhawana Somayya
Arts/Literature
·September 11, 2020

Not in my control how people react to translation of PM’s book: Bhawana Somayya

New Delhi, Sep 11 It all started when a writer friend familiar with her translation work suggested that she consider Prime Minister Narendra Modi’s book in Gujarati for translation into English.

“So I looked for a copy, and it took me a while to read and work on it. I sent across some sample chapters and one thing led to another,” says translator, author and film critic Bhawna Somayya about “Letters to Mother” published by HarperCollins India.

Adding that it is an unusual book, considering that the letters are diary pages of Narendra Modi’s conversations with the ‘Mother Goddess’, Somayya says, “Written in 1986 and compiled as a coffee table book by Image Publisher in 2014, it is destiny that I decide to translate the writings in 2020. What is appealing about the content is his intensity, transparency of emotions, his commitment to his conviction and need for self-expression.”

In fact, Modi had earlier said about the book: “This is not an attempt at literary writing; the passages featured in this book are reflections of my observations and sometimes unprocessed thoughts, expressed without filter…

“I am not a writer, most of us are not; but everybody seeks expression, and when the urge to unload becomes overpowering, there is no option but to take pen and paper, not necessarily to write but to introspect and unravel what is happening within the heart and the head and why.”

Despite the fact that it does not take long for the troll armies to ‘label’ a writer in present times, it does not really worry Somayya.

“My identity is that of a film critic, columnist and author. I am also associated with books on Lord Krishna and with translation work, and ‘Letters to Mother’ is one more in that list,” the author says, adding that she did her job to the best of her ability and how people react to it is really not in her control.

Recipient of the Padma Shri in 2017, Somayya has written over 13 books on the history of Hindi cinema and biographies of Bollywood stars, including ‘Salaam Bollywood’, ‘The Story So Far’ and her trilogy, ‘Amitabh Bachchan – The Legend’, ‘Bachchanalia – The Films And Memorabilia of Amitabh Bachchan’ and ‘Amitabh Lexicon’.

She is now working on a nostalgic idea of movies in the 90s, besides penning her parents’ love story when they migrated with six children from Karachi in 1947.

“It is going to be a difficult write because I have to rely on my older siblings to tell me the story and most of them are no more. Still I have faith that I’ll be able to do it… that some magic will happen,” she says.