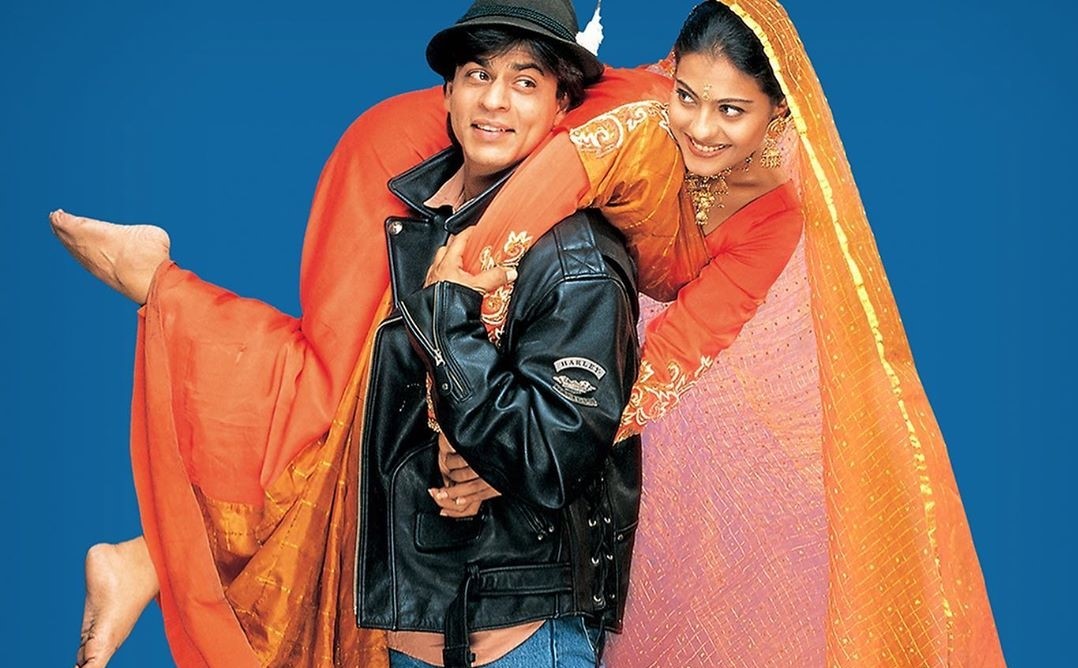 Mumbai, Oct 20  The all-time blockbuster Dilwale Dulhania Le Jayenge (DDLJ) turned 25 on Tuesday, and a special emoji has been launched on Twitter to celebrate the milestone Bollywood film.

The emoji by Twitter India is of a cowbell, which became a token of the protagonists’ romance in the storyline of the film, and continues to be associated with the film.

Released on October 20, 1995, the Aditya Chopra directorial, which starred Shah Rukh Khan and Kajol, tells the love story of Raj (SRK) and Simran (Kajol), who live in the UK. The film kicked off the trend of NRI romances on the Bollywood screen, and also reorganised romance in Hindi cinema forever.

On Tuesday, Shah Rukh and Kajol also changed their Twitter names and display pictures to reflect their characters in the film.

“We are excited to celebrate one of the most iconic Indian romances, DDLJ, with the movie’s innumerable fans on the service. With the new custom #DDLJ25 emoji, we hope to light up timelines with Tweets about this classic,” said Cheryl-Ann Couto on behalf of the microblogging site.”

DDLJ went on to become the longest running film in the history of Indian cinema. It ran for over 20 years in Mumbai’s Maratha Mandir theatre.

Meanwhile, SRK has shared that “DDLJ” helped him “cement my place and brought me fame in a way that I didn’t think it would”.

“As for perception, I always felt that I can play more unconventional roles because of my looks, but ‘DDLJ’ has believed that and I still struggle to make that one macho unconventional kicka** character which suits me, or so I thought. But its been a struggle to not be considered romantic and sweet for the last 25 years — a struggle, I guess, I am happy to lose,” Shah Rukh quipped. 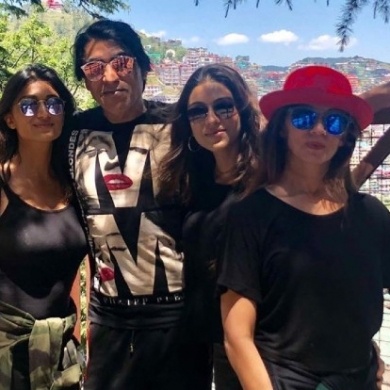