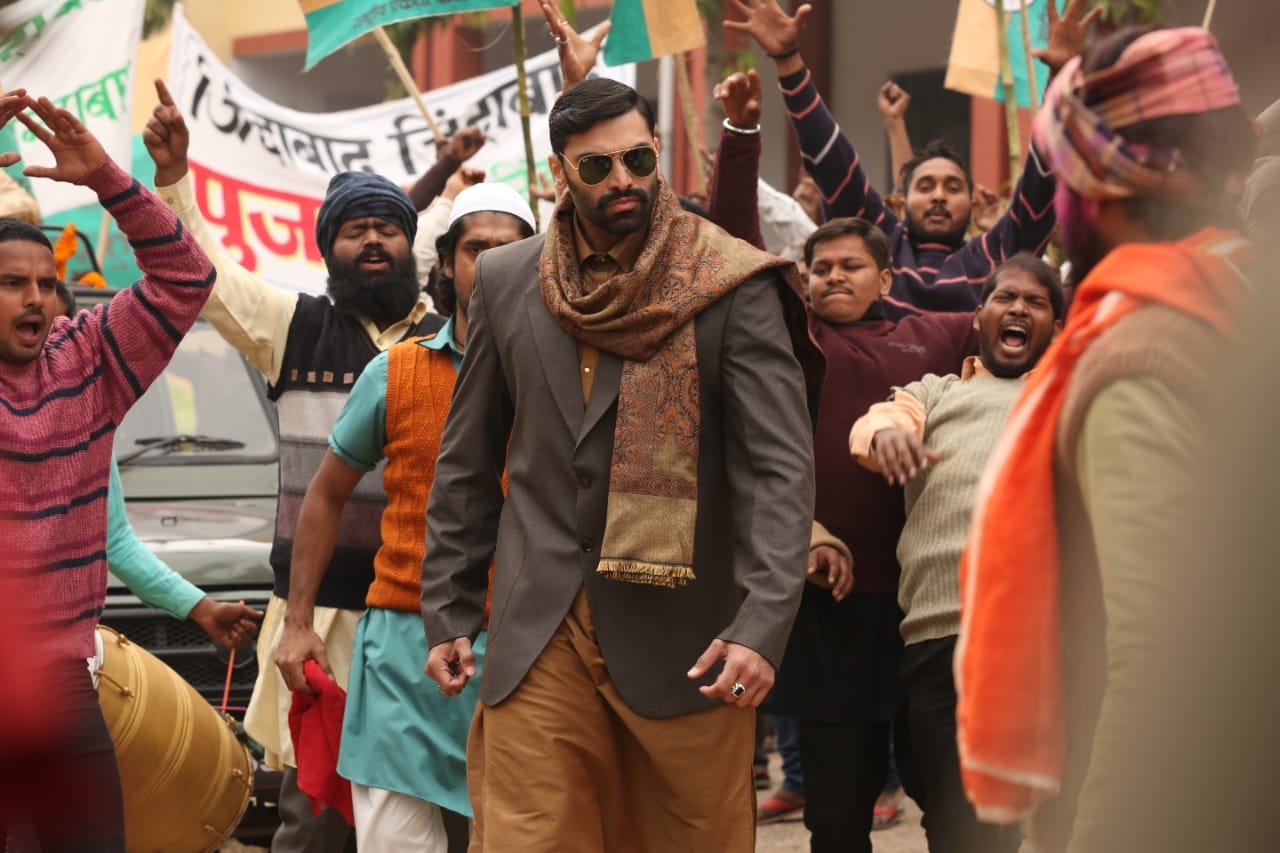 New Delhi, Sep 3  ‘Chennai Express’ (2013) actor Nikitin Dheer recently made his web debut with the well-received crime drama series ‘Raktanchal’, which has crossed 100 million views. Sharing his thoughts on the popular medium of OTT (over-the-top) platforms, the actor finds that it is somewhere between films and television – which makes it “comfortable yet pacy”.

Dheer, 40, plays Waseem Khan, who he describes as a “grey, flawed” character. Excerpts from a candid IANSlife interview:

Q: How do you think OTT has evolved as the go-to content medium for the Indian audience? For you, how different was the experience?

A: I believe that for an actor, his process remains the same, as I have had the fortune of working in films, television and now OTT. It’s the pace that varies, in films we have all the time to get the shot the director desires, in television we are dictated by time, as things are episodic, we are in a huge rush. OTT is somewhere in between which makes it comfortable yet pacy and I enjoyed it thoroughly.

Q: What’s your process from script to stage/camera like?

A: It’s about trying to bring the maker’s vision as best I can to celluloid. I am quite spontaneous with a lot of aspects of the character, the place, the weather, the setting; it inspires me a lot to bring things to the character. Though a few things like the look and feel of the character is worked up before the shoot as it plays a key part in the process.

Q: Please tell us how it was like portraying Waseem Khan in Raktanchal?

A: It was a delight playing him. He was a character unlike anything I have portrayed… though we were unable to explore him in great depth in Season 1, it was Vijay’s story, Season 2 shall dwell on Waseem more. He is grey, flawed just like all of us. I hope this time time its better and bigger. Being a new production house (Mahima Productions Ltd), the level of professionalism was outstanding.

Q: Tell us about your life in lockdown.

A: It has been similar to a lot of households in India. We tried to keep ourselves positive and constructive during this period… these have definitely been unprecedented times.

Q: How far do you think the entertainment industry is from a full recovery?

A: I have no idea, maybe once the number of cases reduces, as of now the cases are too high for any kind of normalcy.

Q: What are your upcoming plans?

A: Upcoming is the shoot for ‘Raktanchal Season 2’, it begins this winter, and a few projects in the pipeline, too soon to talk about them.