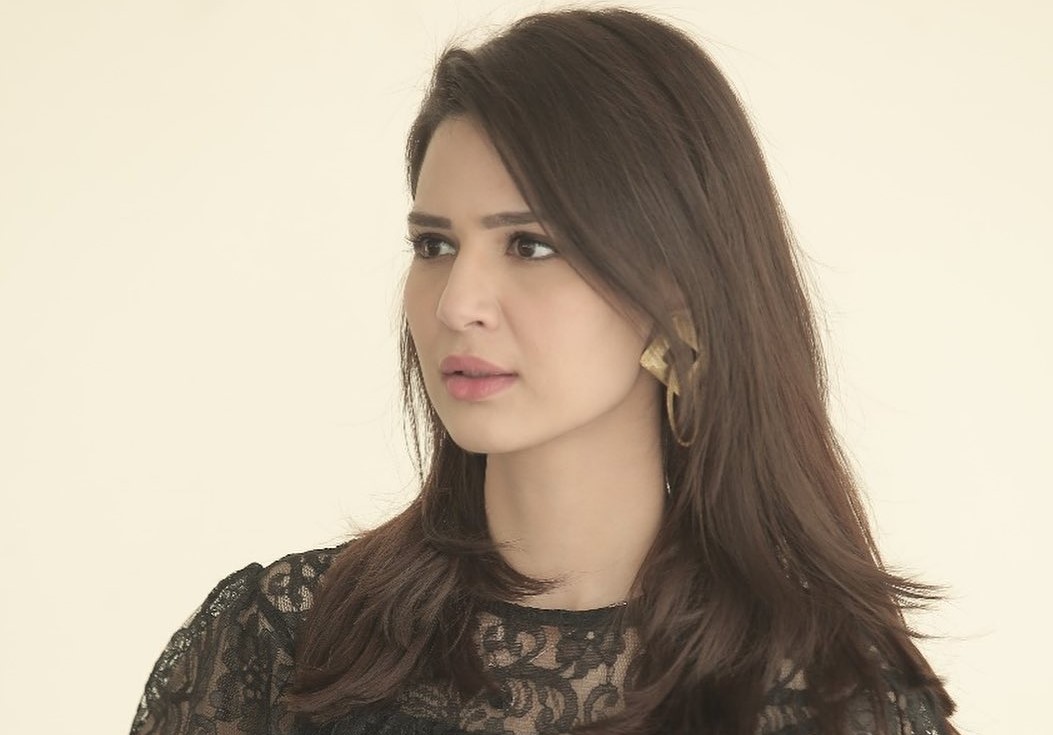 Pak actress Madiha Imam: Would love to do a film with Zoya Akhtar.
Bollywood News
·October 29, 2020

Pak actress Madiha Imam: Would love to do a film with Zoya Akhtar

Madiha entered films with the Bollywood film “Dear Maya” in 2017.

“I have grown up watching a lot of Bollywood films. Earlier in Pakistan, there were more TV shows than films and most people of my age would watch Bollywood films. It influenced us in the same manner as it must have done in India because the stories are so relatable,” Madiha said.

Talking about her favourite Bollywood star, Madiha shared: “One actor I really like is Shah Rukh Khan. I have always admired him and his work. I think there is a lot of charm and charisma in his personality.”

Madiha wants to explore the world of Bollywood further.

“There are so many good actors in India and as a performing artiste, I keep learning from their work,” she said, adding: “I would like to work with Rajkumar Hirani, Imtiaz Ali and would love to do a film with Zoya Akhtar.”

The show narrates the story of an imperfect family chasing perfections in this imperfect world. The Zindagi original releases on October 30. 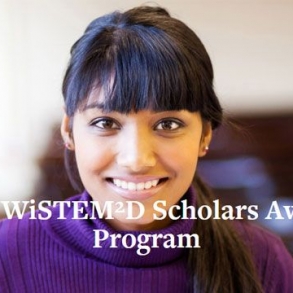