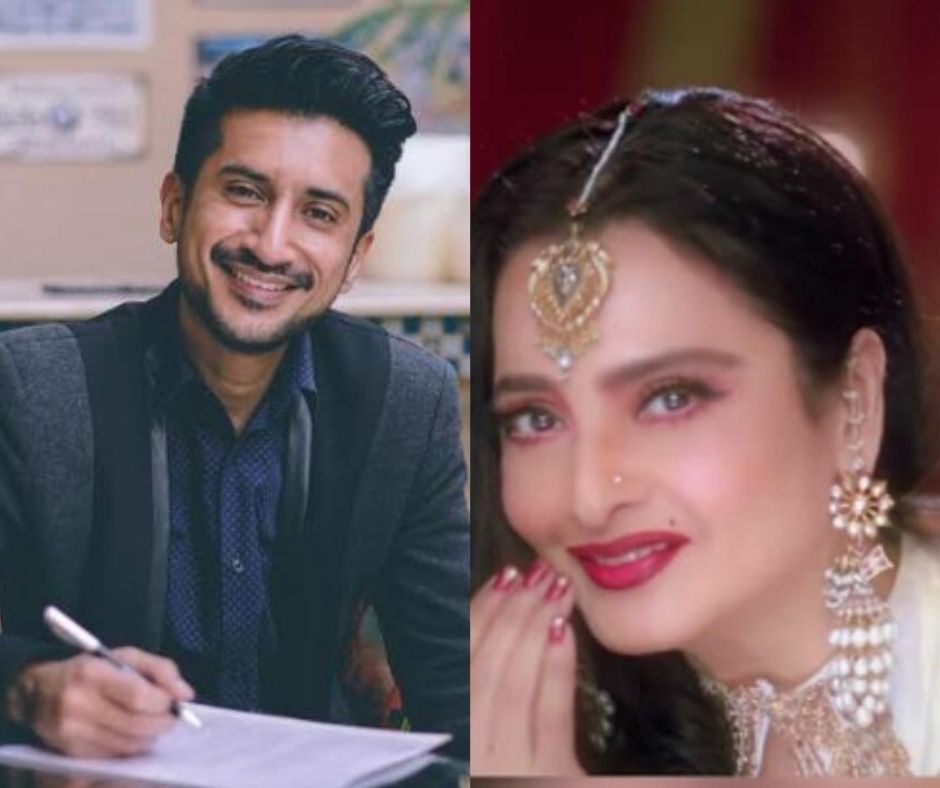 Pak director Abbasi: Can watch a Rekha film on loop for days

Pakistani director Asim Abbasi says he looks up to Bollywood veteran Rekha, adding that the Hindi film industry has had a huge influence on his work.

“Bollywood has had a huge influence on me and it was an important part of me growing up. I could watch a Rekha film on repeat for days,” Abbasi said.

“My sister and I as kids were big film buffs. There wasn’t any film we missed. ‘Ijaazat’ starring Naseeruddin Shah and Rekha was one of my favourites from the time,” he added.

On how he draws similarities within his project with Bollywood, he said: “My fondness for old Bollywood is very prevalent even in my work. For example, in ‘Cake’ I used Hindi songs from 1970s to depict emotions between the elderly couple.”

Abbasi made waves when his 2018 debut feature film “Cake” was selected as the official Pakistani entry for the Best Foreign Language Film category at the 91st Oscars. He uses his lens to script a new female narrative from a fresh angle, with a new perspective, going on to break stereotypes.

His latest, the web series “Churails”, aims to challenge the hypocrisy of patriarchal societies vanquishing women and their rights. The series features Sarwat Gilani, Nimra Bucha, Mehar Bano and Yasra Rizvi in pivotal roles. The show will start streaming from August 11 on Zee5, and is an original Zindagi content. 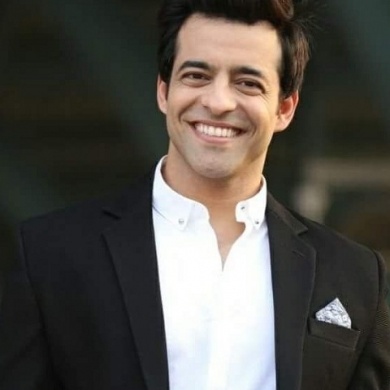 Himanshu Malhotra: We need to be mentally strong at the moment