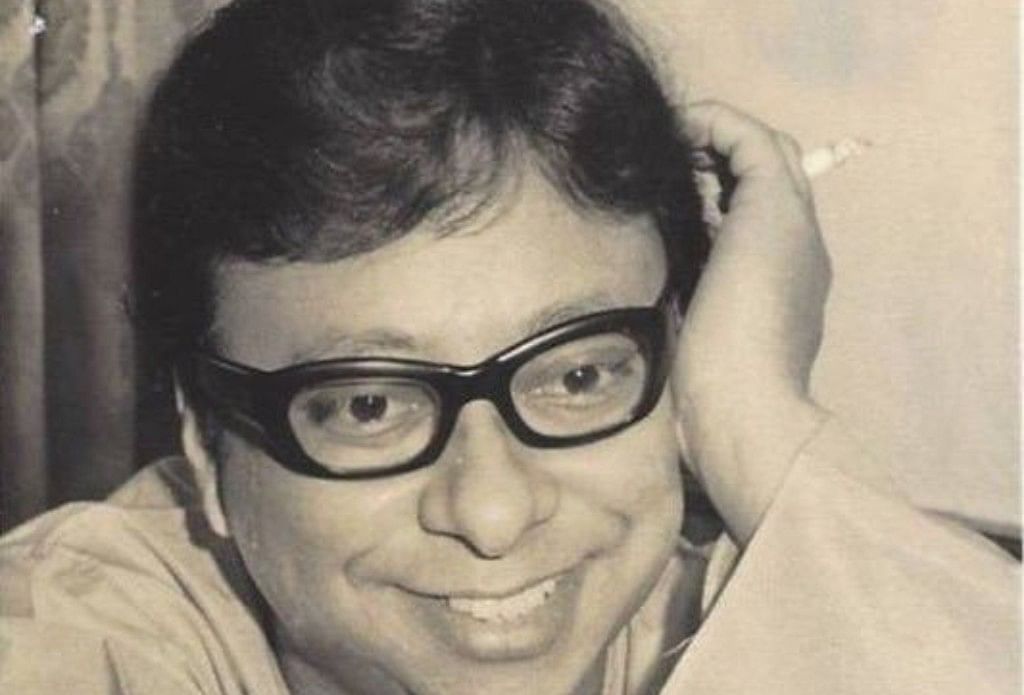 R.D BURMAN: HE REVELLED IN REBELLING

His father, the well-known composer S.D Burman named him Pancham because he believed that his first cry as a baby was in the Pancham sur.
-By the time he was ten years old, he had mastered playing almost all the musical instruments,both Indian and western.He was interested in music and gave up studying and joined his father as one of his junior assistants.He was playing instruments like the mouth organ for songs composed by his father.“Main Bambai ka babu” was the first song he composed all on his own for the film,“Naya Daur” which is a popular number even after sixty years.
The very popular comedian,Mehmood was to direct his first film “Bhoot Bangla”.He was a friend of S.D Burman who he was introduced to by Guru Dutt when he was making “Pyaasa”.S.D Burman told Mehmood that he had no time for small films.Mehmood had made friends with Pancham and within minutes after S.D Burman refused to work with him, Mehmood saw Pancham sitting in a corner.He knew how talented Pancham was and signed him both as the composer and an actor in his film “Bhoot Bangla”. Pancham received the kind of reputation he couldn’t imagine and the industry took him seriously as a composer and he was now known as R.D Burman and he was in competition with his father and all the leading composers of the time.
Within a very short time, he was known as a rebel and a trend-setter. The sounds he created were never heard before which included the sounds he made on his own and even in some of the songs he sang.
He was an unexpected genius who could create extraordinary music with spoons, knives, plates and saucers, on the bonnets of cars and various kinds of horns and even on chairs and in tables.He used empty coconut shells and the shells found on the beach to create unusual sounds.
By the beginning of the seventies, he was known as one of the best composers.He proved his calibre when he completed most of the songs his father had left incomplete which included the title song of “Aradhana” and many of the films of Rajesh Khanna that followed.
He had formed a formidable team with Rajesh Khanna, Asha Bhosle, Gulzar and Randhir Kapoor and did the best work with them.He also got into the bad habit of drinking and smoking heavily in the company of Rajesh Khanna, Randhir Kapoor and Ramesh Behl, the father of Goldie Behl and father in-law of Sonali Bendre.
He however faced the best time of his career when Dev Anand opted for him to score the music for all his big films.He faced his real big test when he was to score the music of Dev’s “Hare Rama Hare Krishna”. All the songs in the film were trendsetters, but the real big one was “Dum Maaro Dum” sung by Asha Bhosle.His father was against the song and even Dev Anand wanted to drop the song, but Pancham’s passion worked and the song made the film the biggest hit of Dev Anand,it made Zeenat Aman a superstar and it gave a new life to the singing career of Asha Bhosle.It is a cult song which has enamoured four generations.
R.D was at his best in the music he scored for the films of Gulzar, even though he openly said that he couldn’t make head or tail of Gulzar’s lyrics and sometimes asked Gulzar,“Kya re Gulzar,subah ka akbaar dekh ker headlines se gaana likha hai kya”. However, the trio of R.D, Gulzar and Asha Bhosle came up with several music albums which were superhits.
Towards the eighty’s, the competition became too tough for him as there were several new composers who were willing to work at half his price and work stopped coming to him and he was driven to depression and heavy drinking which ruined his health.
He had reached such a sad state that he agreed to score the music for a film made by a NRI family which was not released.
It was at this time that Vidhu Vinod Chopra who was making “1942-A love story” showed his faith in R.D and asked him to score the music for his film even though people called him a mad man for putting his trust in a“gone case”.
R.D saw this chance as his last and gave it the kind of music that was not heard in a long time.
-The music was a craze before the film could be released.
-Vidhu decided to have a grand party to celebrate the“ rebirth” of Pancham.He was sick and was suffering from jaundice and was not supposed to drink.But he couldn’t take the praises that were lavished on him and drank that night.He believed that a new life was to begin for him the next day.He went to sleep hoping to wake up to a bright new morning, but that morning didn’t come for him.He died that same night of a massive heart attack.And like Dev Anand was the first to see the dead body of S.D Burman, he was also the first to see the full of life Pancham as the dead R.D Burman who died that night January 4, but lives on and is as popular or more than when he was alive.For proof, you can visit any of the hotspots of the youth today. 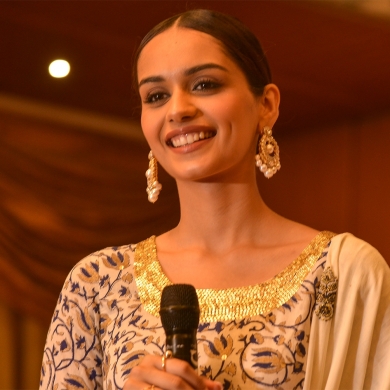 Manushi Chillar goes back to school