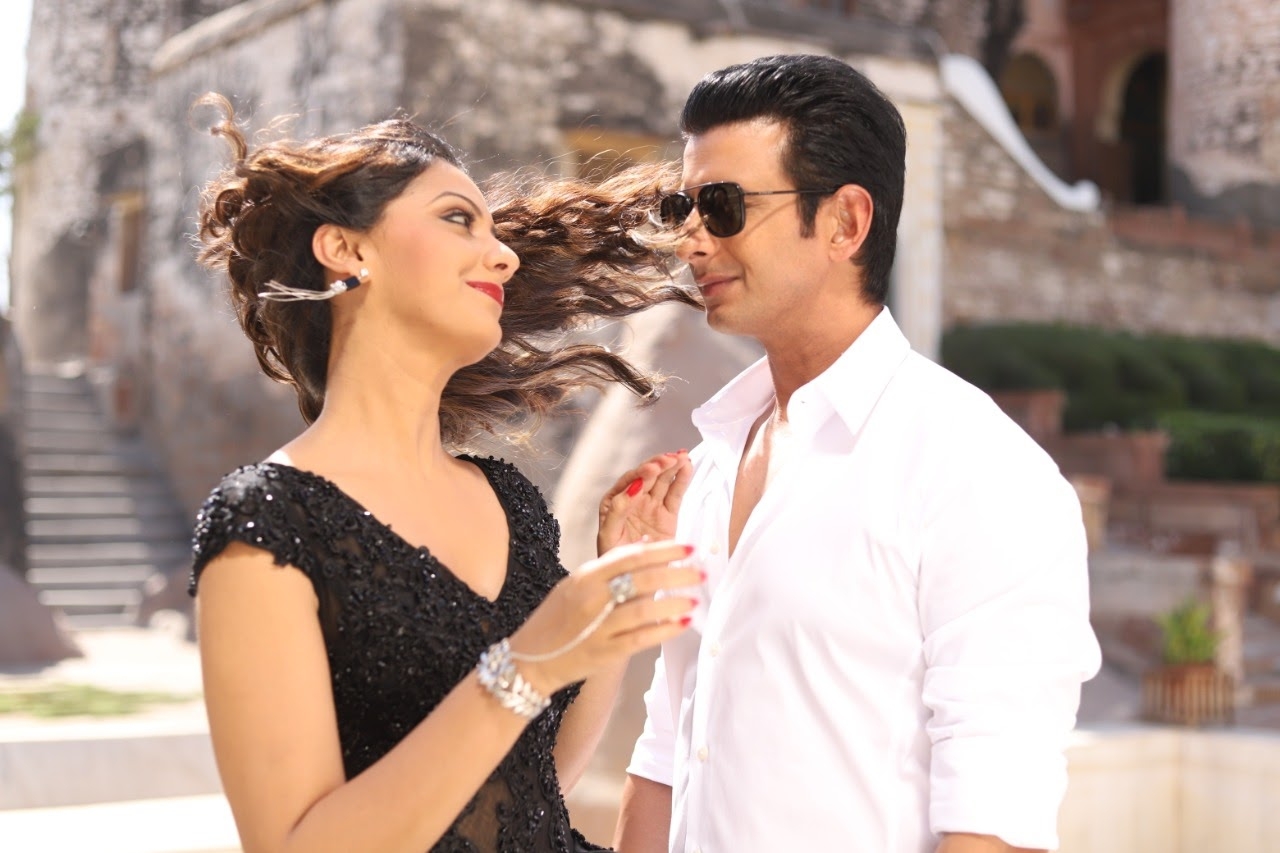 Review: ‘Babloo Bachelor’: Amusing, but only with bits of hilarity

‘Babloo Bachelor’ is a simple romantic drama with a hackneyed premise. Nevertheless, it is executed with earnestness. Set in Lucknow, ‘Babloo Bachelor’ is the story of Ranvijay aka Babloo, a zamindar’s son who basks in his father’s glory. A simpleton and a writer of sorts, Babloo in his endeavour to find “the perfect bride” has rejected many proposals.

Very soon, the best matchmaker of Lucknow, Premanand Tiwari (Asrani), is roped in to find a perfect match for Babloo, who by now is tainted as the eternal bachelor.

At 35 and under duress, Babloo is introduced to Avantika (Pooja Chopra), an ambitious young woman who confesses to him that she had five boyfriends in the past. Babloo agrees to marry her, despite her confession, after being convinced by his best friend Chotu (Aakash Dabhade) that having affairs is a norm in modern times.

It does not take long for Babloo to fall head-over-heels with Avantika. But a few days before the wedding, Avantika confesses to him that she is not interested in settling down with an unambitious man and requests him to call off the wedding.

Once again, the heartbroken Babloo finds himself asserting that he is jinxed to remain a bachelor all his life. A few months later, at his cousin’s wedding, he chances upon Swati (Tejashri Pradhan), an aspiring actress who takes advantage of Babloo’s naivety and forces him to marry her. How she does not allow him to consummate the marriage forms the crux of the tale.

Director Agnidev Chatterjee’s oeuvre seems to be mounted on an outdated and perfunctory script packed with high-handed dialogues mouthed by Babloo’s dad (Rajesh Sharma) and frivolous ones by Chotu and Babloo’s uncle (Manoj Joshi).

Treated in a lighter vein, the plot, though focused, lacks the seriousness to connect emotionally. The comic scenes appear to be amateurishly handled and the resultant humour appears trite and forced.

On the performance front, the actors delivers their part with sincerity. Sharman Joshi, as the middle-aged, dejected Babloo, fits the bill perfectly. He brings a comedic heart to the character, who seems to prefer staying in his comfort zone.

Aakash Dabhade and Sumeet Gulati (who plays his cousin) are over-the-top, loud and stereotyped in their roles, but they are relatable. Given Asrani’s talent, in a minuscule part, he is short-changed by the script.

Overall, ‘Babloo Bachelor’ is a mildly funny but sweet film that will make you smile.