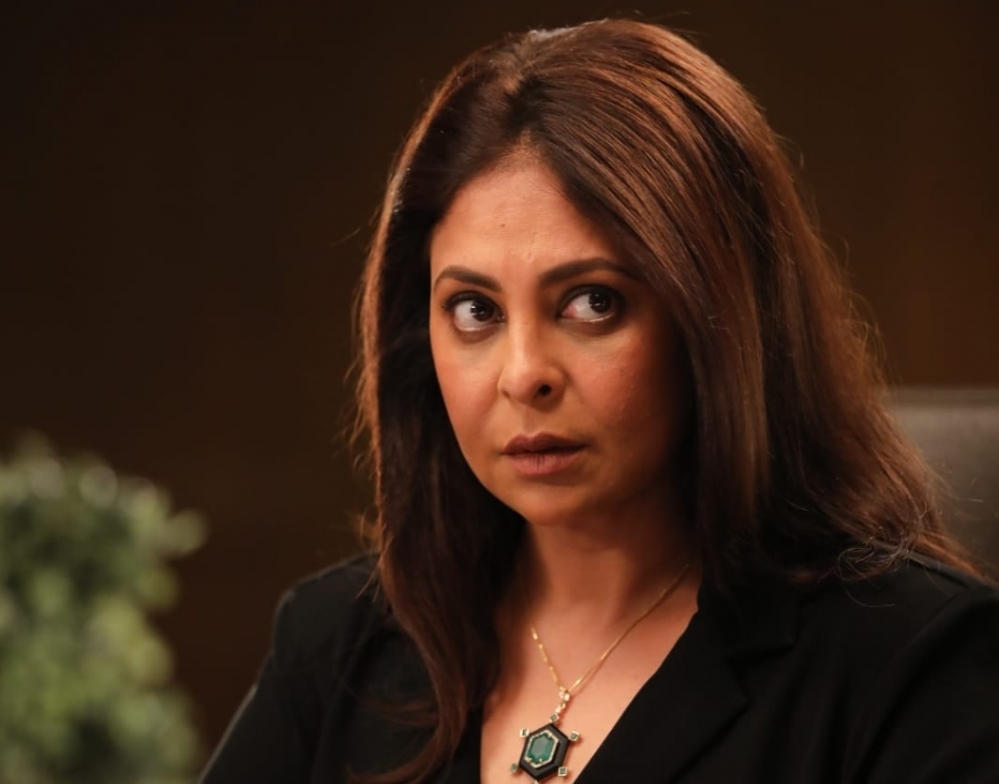 Set in tragically scarred Bhopal, ‘Human’ is a twisted, dark, and psychologically disturbing 10-episode series that unravels the secrets of the medical world relating to clinical drug trials. But at its core, it also shows us the degradation of the human race.

Shot on a lavish scale with ace production values, brilliant camera work, and adrenaline-pumping background score, the series begins with a scene where we are shown dead guinea pigs surreptitiously discarded into a water body and later a victim of a clinical drug trial suffering. Then we are transported to Manthan, a multi-speciality hospital run by the ace neurosurgeon Dr Gauri Nath, which is the centre of this narrative.

Running parallel to the events at Manthan is the subplot of Mangu, who works in the local civic morgue and is the ambitious son of a rickshaw driver. In his endeavour to make some extra money, he is lured to recruit people for clinical drug trials. He enrols his parents in the scheme, and soon his mother who suffers from comorbidities is affected by the after-effects of the drugs and is in a serious condition.

His path crosses with Dr Saira Sabharwal, the efficient and capable cardiac surgeon, a new entrant at Manthan who is also the apple of Dr Gauri Nath’s eye.

When Dr Saira realises that something is amiss with the drug trials conducted in the hospital and tries to bring it to Dr Gauri’s attention, she stumbles upon things much sinister and beyond her comprehension.

What makes this series appealing is its well-etched but flawed characters, some with more than skewed emotional issues plaguing them. Also, the plot dives deep into the complex web of emotions and thoughts of the key characters where lies and deception are a part of their daily living.

The chatter between the characters does not take away from the show the visible effort and meticulousness put into crafting each shot which appears candid and natural. The series is skilfully written, astutely mounted, and incredibly well-acted.

Seema Biswas in an underwritten, complex and convoluted role, as the cold and devious matron ‘Roma Maa’ is natural and menacing. Her ominous presence onscreen is unsettling.

Kriti Kulhari is simply understated, graceful, and effortless as the efficient Dr Saira Sabharwal but a masterful liar and manipulator in her personal life who finds herself in a world that she can’t control completely, and yet she has a conscience.

On a different level, it is Vishal Jethwa as Mangu who steals the show. He enthralls the audience with his stained teeth and intense facial expressions. He is aptly supported by Pranali Ghogare as his sister Meena, Sushil Pandey as his father, and the rest of the supporting cast, who seemed to be playing an extension of themselves.

Overall, the series is fairly compelling.