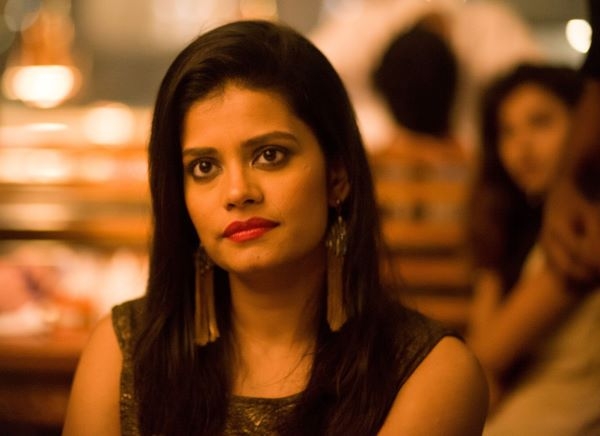 IANS Review: 'Tryst with Destiny' comes across as an indulgent work of the auteur.
Movie Reviews
·November 5, 2021

Review: ‘Tryst with Destiny’ comes across as an indulgent work of the auteur (Rating: ***)

Ever since Pandit Jawaharlal Nehru used it in his historic speech “at the stroke of the midnight hour” when India finally became free, the phrase ‘Tryst with Destiny’ invariably manages to arouse patriotic feelings. Writer-Director Prashant Nair has tried to exploit this phrase as the title of his anthology which is presented as a series.

Consisting of four episodes titled ‘Fair and Fine’, ‘The River’, ‘One BHK’ and ‘A Beast Within’. each story of this tetralogy offers a slice of life in contemporary India. It tells us about deep-rooted inequalities in the lives of its protagonists, and though despite endings that provide a sense of synthesis and closure, the ruminations throughout the series never manage to feel like more than just an initial consideration of the subject.

The series opens with the episode named ‘Fair and Fine’ after a dark-skinned South Indian billionaire Mudiraj (Ashish Vidyarthi) who realises that despite his wealth, he cannot change the colour of his skin. The story is all about how he tries to change this for his future generation. The issue with this episode is that there are times when the characters speak in Tamil, and yet there are no English or Hindi subtitles. So, despite getting to the essence of the discussion, much is lost in assumption.

In the following episode, ‘The River’, we are subtly and effectively shown the life of a Scheduled Caste man, portrayed by Vineet Kumar Singh, in rural India and how to overcome his trials and tribulations, he migrates to the city with his family.

‘One BHK’ tells us about the inner turmoil of a policeman played by Jaideep Ahlawat, who is struggling to cope in a society that is beyond his reach. And in ‘The Beast Within’, where the tiger is aptly used as a metaphor, it tells us the encounter story of a government officer essayed by Geetanjali Thapa and a militant insurgent.

The storytelling of each episode plays out differently. The first dwells on the character-building of Mudiraj. The narrative of the second subtly builds up a toxic universe that can’t be seen but heard. The third plays out like a see-it-now, police action drama and the fourth, which is the shortest of the four, pans out like a hurriedly made action thriller. Though the storytelling in each narrative is fairly clear, it comes across as an indulgent work of the auteur.

All the episodes boast of brilliant production values and the overall look of each one of them is distinct, they capture the socio-economic inequalities that exist in society. The struggles of the characters are the only threads that bind the episodes together.

Overall, ‘Tryst with Destiny’ works well as a film because each story stands by itself independently, but as an episodic series, it does not strike the right emotional notes.