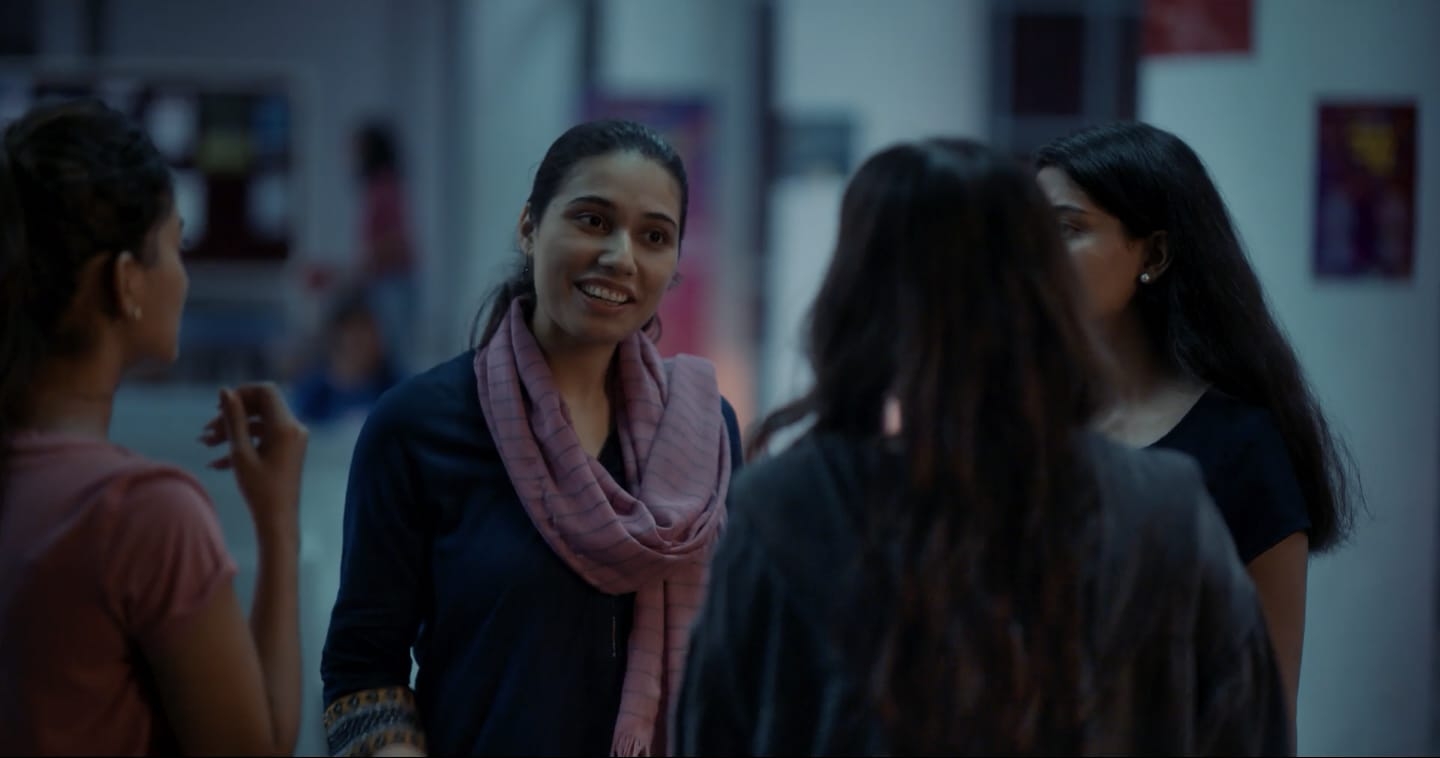 Saloni Gaur: Self-censorship is part of my proccess for any satire

Mumbai, Jan 10  Keeping the current climate in mind where artists and comedians are targeted for their satirical take on real issues in society, comedian-actress Saloni Gaur says she chooses her subject wisely and puts a self-censorship process in her content to stay safe and responsible.

In recent time, be it Vir Das, Kunal Kamra and Munawar Faruqi – comedians are not only being targeted but also their freedom of expression has been curtailed. While Vir was criticised for describing the unpleasant reality of India along with all its glory, Kunal being always critical of the present government dealt with not only criticism on social media but his live gig was also cancelled in Bangalore.

Munawar, who was sent to jail on January 2, 2021 for 35 days for jokes that he had not even performed, his live show was also cancelled following a suggestion by the Bengaluru police fearing law and order situation, tagging Munawar as a ‘controversial figure’ in November.

In the same context, while asked if such a situation creates any pressure or fear in her mind, Saloni, in conversation with IANS, opens up.

Saloni told IANS : “I think the situation is quite tricky and once a comedian is popular among the youth it is important to be responsible so that you do not send out any wrong messages because for me, the intention is never to hurt anyone but to entertain people. So when I even take up issues that are close to reality, I only comment on things that I have the proper knowledge of. I know people expect us to comment or share our opinion on many things that are the current topic, but I am cautious. I feel responsible so I don’t comment on things if I have half-hearted information on anything.”

The comedian gained a lot of popularity on social media for some of her comic characters like Nazma Apa and her satirical take on contemporary social issues like Citizenship Amendment Act, pollution in Delhi, mimicking Bollywood celebrities like Kangana Ranaut, Ananya Pandey among others in her videos.

Asked if the current situation worries her on the freedom of expression of comedians and Saloni explained, ” I know what the reality is, so obviously I will be very cautious to comment on things. There is a self-censorship process my content goes through, to play it safe. We all know what would be the repercussions on a certain kind of content. I do satire and the game of satire is to say everything without doing any name-calling. And also our audience is very smart to understand the subtlety of satire.”

“Look, I am 22 years old and I want to stay with my family, friends and explore my life, I do not want to end my life in jail. I will try and avoid controversy as much as possible…rest is all about how I am evolving with life…I have a long way to go,” she signed off.