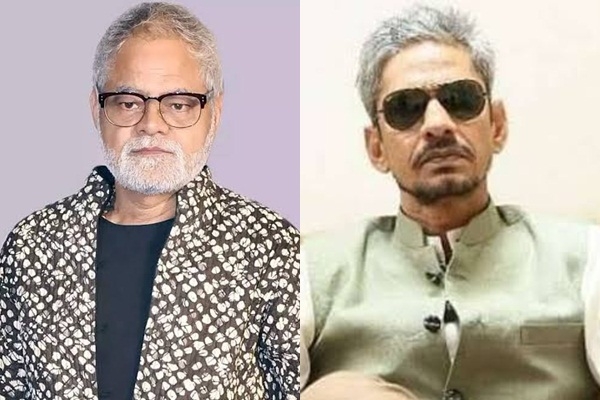 Mumbai, Jan 4  Sanjay Mishra and Vijay Raaz feel that their film ‘Waah Zindagi’ allowed them to touch a broad set of audience all the while telling an important story in the most engaging way through their performances.

Talking about the film, Sanjay Mishra says, “I choose stories that hold some meaning in a larger sense.”

He takes into account another film of his ‘Turtle’, as he says, “While I take on characters that resonate better with the masses but at the same time taking on films such as ‘Waah Zindagi’ and ‘Turtle’, makes me complete as an artiste. Working with Dinesh, Vijay Raaz, Manoj Joshi and Naveen was a fulfilling experience, we all shared a time bond owned by adventurous encounters on the sets.”

Both the films will have an HD first premiere on &pictures. While ‘Waah Zindagi’ will be aired on January 6, ‘Turtle’ will be showcased on January 20.

Commenting on the same, Sanjay says, “I am elated to know that these two films, which are very close to my heart, are going to reach huge audiences through the medium of TV.”

Adding to his co-actor, Vijay Raaz says, “If ‘Make in India’ vision had come sooner, the scenario would have been different today. One should watch ‘Waah Zindagi’ with an open mind and it’ll absolutely change their perspective. Ashok and Dinesh had a clear view on things they wanted to convey through the story of ‘Waah Zindagi'”.

“I did the movie because I wanted to make this story reach as many people as possible. It was a good experience overall to work with such an amazing team that brought forth the story in all authenticity”, he concluded.