London, Nov 18 (IANS) The sexual harassment lawsuit filed against legendary singer Elton John by a former bodyguard has been dropped.
Jeffrey Wenninger had sued John in March, claiming that while they were in a car in 2014, the “Rocket man” hitmaker grabbed his crotch, twisted his nipples and insisted “Say hello to uncle Elton”.
On another occasion, also in a car, the former policeman alleged that the singer tweaked his nipples — allegations that were all dismissed as “baseless” by the singer’s representatives.
The Los Angeles Superior Court suit also claimed John groped Wenninger several times.
Now, the singer’s representative have confirmed to mirror.co.uk that the case has been withdrawn, following reports suggesting a settlement has been made.
A spokesperson said: “The case was withdrawn, with no payment made.”
The alleged incidents were previously dismissed by the entertainer’s representatives as a “baseless lawsuit brought by a disgruntled former security officer seeking to extract an undeserved payment”.
Wenninger was John’s bodyguard for 12 years, until September 2014. 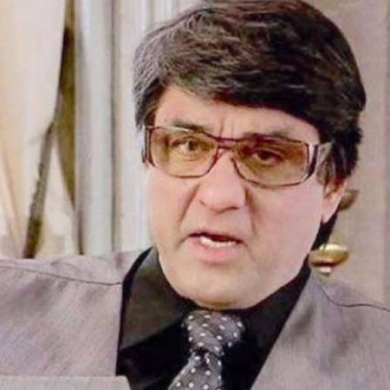