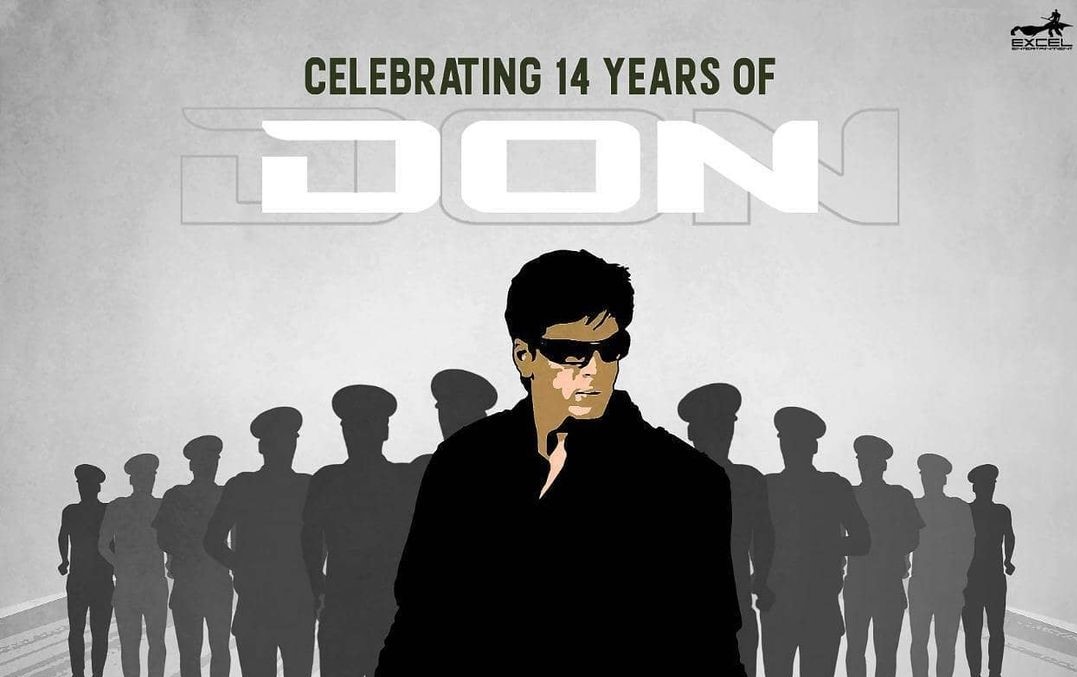 Producer Ritesh Sidhwani wrote: “It’s #14YearsOfDon already, and I can still remember every day of shoot so vividly. What beautiful memories! A big virtual hug and lots of love & light to a kickass team who made this movie etched in ours and audiences’ hearts forever.”

On the 14th anniversary of “Don”, fans have been seen demanding the makers to make a third part.

“Please do come up with the third part,” another one wrote. 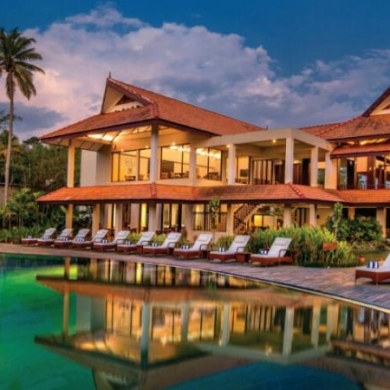 Wellness an integral part of leisure