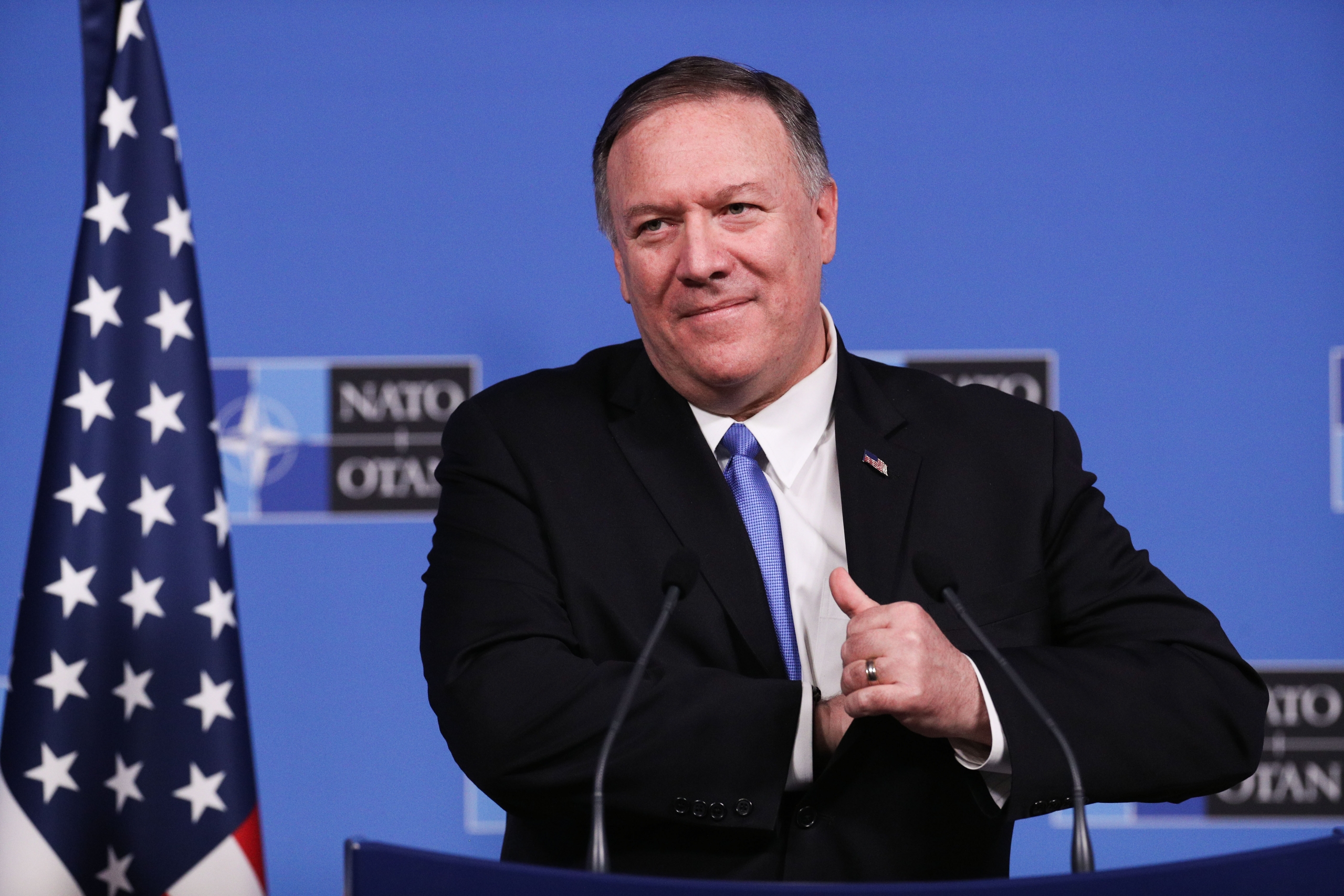 US calls China ‘rogue actor’, blames it for face-off with India

Washington/New Delhi, June 20  The US called the Chinese Communist Party (CCP) a “rogue actor” and held it responsible for the violent face-off along the Line of Actual Control in Ladakh where 20 Indian soldiers were killed and dozens injured earlier this week.

Slamming China, US Secretary of State Mike Pompeo said on Friday that the People’s Liberation Army (PLA) has “escalated border tensions” in India, the world’s most popular – populous democracy.

“But the CCP isn’t just a rogue actor in its own neighbourhood,” he said, adding that if it was, the US might think differently about it.

“It impacts us all.”

Warning that it was no longer enough to listen to what the CCP is saying, Pompeo, who was speaking at Virtual Copenhagen Democracy Summit, said that “we can see their actions”.

The Secretary of State said that it is important to acknowledge a set of facts about “who and what we’re dealing with, and all across the world it was becoming more apparent each and every day”.

Pointing out that the CCP militarizes the South China Sea and illegally claims more territory there and threatens vital sea lanes, Pompeo mentioned other examples of the Party’s rogue behaviour.

The CCP, he said, lied about the coronavirus, and then let it spread to the rest of the world while pressuring the World Health Organization (WHO) to assist in a coverup campaign – a failure of transparency that continues even today.

The Secretary of State said the CCP decreed an end to freedom in Hong Kong, violating a UN-registered treaty and the rights of its citizens – one of just many international treaties that it has violated.

General Secretary Xi Jinping has greenlighted a brutal campaign of repression against Chinese Muslims, a human rights violation on a scale, not seen since World War II, Pompeo said.

Accusing the CCP of pushing disinformation and malicious cyber campaigns to undermine democratic governments, he said it was driving a wedge between the US and Europe, and is saddling developing nations with debt and dependency.

The CCP strongarms nations to do business with Huawei, an arm of the CCP’s surveillance state and it’s flagrantly attacking European sovereignty by buying up ports and critical infrastructure, Piraeus to Valencia, he said.

“We must take off the golden blinders of economic ties and see that the China challenge isn’t just at the gates; it’s in every capital, it’s in every borough, it’s in every province. Every investment from a Chinese state-owned enterprise should be viewed with suspicion.”

Europe, he said, faces a China challenge, just as the US does, and as – just as our South American, African, Middle Eastern, and Asian allies do too.

“There’s fear in Europe that the US wants you to choose between us and China. But that’s simply not the case. It’s the CCP that’s forcing this choice. The choice isn’t between the US; it’s between freedom and tyranny,” the Secretary of the State said.

“The party wants you to throw away the progress we in the free world have made, through NATO and other institutions – both formal and informal institutions – and adopt a new set of rules and norms to accommodate them within Beijing. I don’t believe that there’s a uniquely ‘European’ or ‘American’ way to face this choice. There’s also no way to straddle these alternatives without abandoning who we are. Democracies that are dependent on authoritarians are not worthy of their name,” he added.