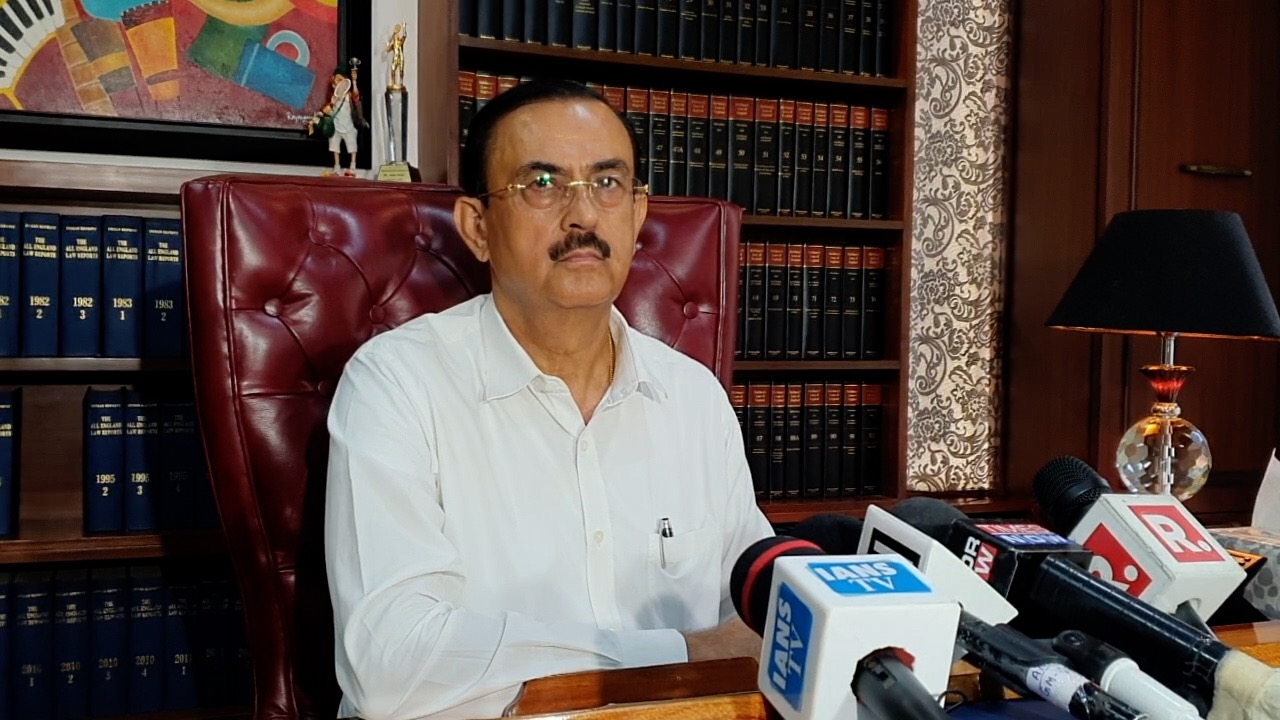 Was Rhea deliberately mixing drugs into Sushant’s coffee or at someone’s behest? (EXCLUSIVE)

New Delhi, Aug 27 Was Rhea Chakraborty mixing drugs into her boyfriend Sushant Singh Rajput’s coffee deliberately or doing it at the behest of someone, the central investigative agencies are probing.

Purported conversation of Rhea with her close associates have hinted towards either of the possibilities that she was mixing drugs in Sushant’s cup of coffee or tea.

The 34-year-old Bollywood actor was found dead under mysterious circumstance in his Bandra flat in Mumbai on June 14.

The internal documents of Enforcement Directorate (ED), accessed by IANS, states that CBD or Cannabidiol — a chemical compound extracted from Marijuana which is banned over certain concentration — was procured by Rhea “to mix it in the coffee of Sushant Singh Rajput”.

The finding has changed the course of the investigation into Sushant’s death.

The probe agencies also found that Rhea’s close aide Samuel Miranda, the house manager of the actor, was aware of this use and mixing of drugs into Sushant’s food items.

Rhea and Samuel are also being probed by Central Bureau of Investigation (CBI) and Enforcement Directorate (ED) for illegally obtaining passwords of debit cards of Rajput and spending money for their own purposes.

It was on August 6, after a recommendation by the Bihar government, the CBI had taken over the probe from the Bihar Police on the orders of the central government following an FIR lodged by the deceased’s father at Patna’s Rajiv Nagar police station.

Although the Mumbai Police had started questioning of a number of people following the mysterious death of the cator, it had not filed any case.

The first FIR was registered in Patna against Rhea Chakraborty, her father Indrajit, mother Sandhya, brother Showik, Sushant’s ex-manager Shruti Modi and house manager Samuel Miranda and unknown persons on the basis of K.K. Singh’s complaint that was filed on July 25.

Following which the ED had registered a money laundering on July 31 on the basis of the Patna Police FIR. Singh had alleged that Rs 15 crore was transacted to unknown bank accounts from Sushant’s Kotak Mahindra bank account.

His girlfriend Rhea and her family have been accused by the late actor’s father of abetting his son’s suicide, and alienating him from his family.