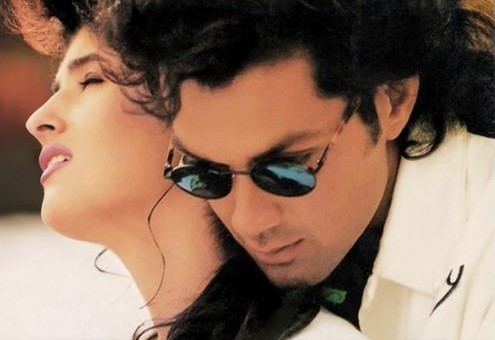 Mumbai, May 11 Actor Bobby Deol has fond memories of his debut film “Barsaat”, which released in 1995. Looking back, he recalls how a casual accessory he wore in one of the songs of the film went onto become a fashion trend.

“Anything that is first is always special. The zeal one has while starting something new is unique. ‘Barsaat’ was my first movie and there are so many memories attached to the film,” said Bobby.

Looking back, the actor shares an anecdote: “One of the things I remember, at that time I was fascinated with sunglasses and I had a blue pair, which was my favourite. I wanted to wear them in the song ‘Teri adaao pe marta hoon’. Back then, I didn’t know they would become so popular. The audience loved that look and it became a fashion trend.”

“There’s another thing that comes to my mind, during a horse-riding scene I met with a minor accident and broke my leg. Luckily, it was my last scene of the movie. There are quite a few moments from the movie that I cherish even today,” shared Bobby.

The Rajkumar Santoshi directorial cast Bobby opposite Twinkle Khanna, who made her Bollywood debut with the film, too. Although the film failed to live up to its hype at the box office, the songs by Nadeem-Shravan were a rage.

The film will premiere on Zee Bollywood soon.