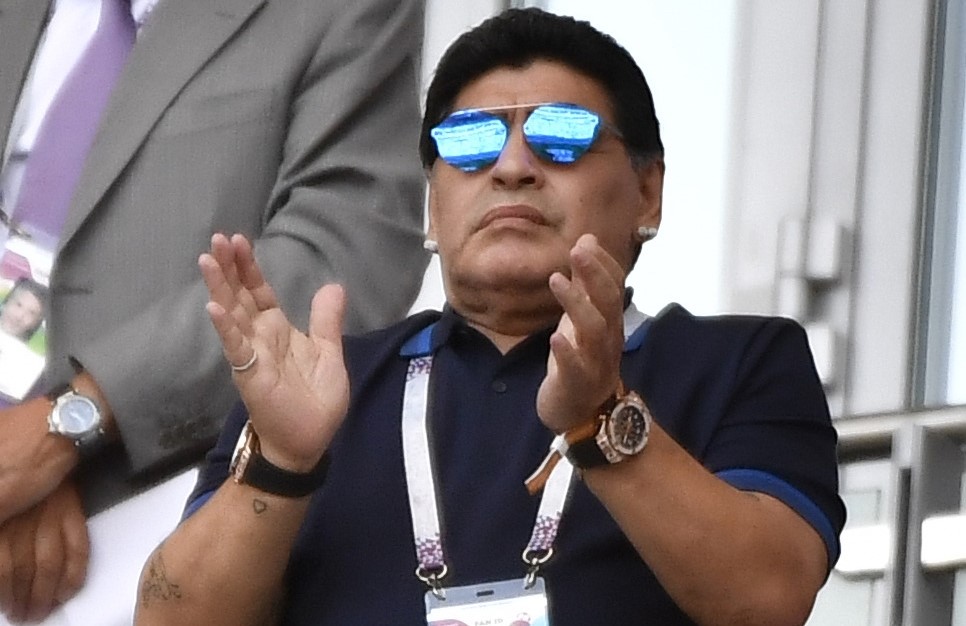 Why Madonna trended after Maradona’s demise

Los Angeles, Nov 26  Soon after the demise of football legend Diego Armando Maradona, pop superstar Madonna started trending on social media with her fans thinking she has died, and started sending their tributes.

Many social media users thought that the singer had died. They used Twitter to send in RIP messages for the singer.

However, the gaffe was soon enough noted by several netizens, who set out to put the record straight.

“My mom showed me a text her friend sent her that said that Maradona died and I was like oh wait that’s not Madonna ( because I initially read it as Madonna lol),” a user wrote.

“Maradona the footballer no more died of Cardiac arrest, Madonna the singer very much alive and kicking she was mistakenly thought to be dead by public,” another wrote.

“I read that as Madonna has died. That was a shock”, while one wrote: “I keep reading Maradona as Madonna .. and shocked that she died before releasing another album,” posted a user.

“Maradona died today and I read Madonna… Don’t you EVER do that to me again, OK?,” shared another.

At some point, after the mistake was realised, jokes started doing the rounds.

A Twitter user wrote: “BREAKING: At the age of 62, American singer and Queen of pop’ Madonna has been found alive in her house enjoying life”, another shared: “You are all ‘killing’ Madonna in Twitter while in real life even the Coronavirus couldn’t with her. She is an indestructible diva.”

Maradona died due to cardio-respiratory arrest at his home in the Tigre district on the northern outskirts of Buenos Aires. The Argentina government has declared three days of national mourning following the football legend’s demise.

Maradona, who led Argentina to win the 1986 World Cup, was a uniquely gifted player and charismatic figure. The former star player and coach, most recently of the Gimnasia y Esgrima La Plata football team, had undergone surgery following a stroke in early November. 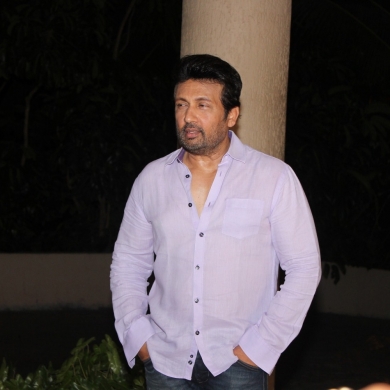