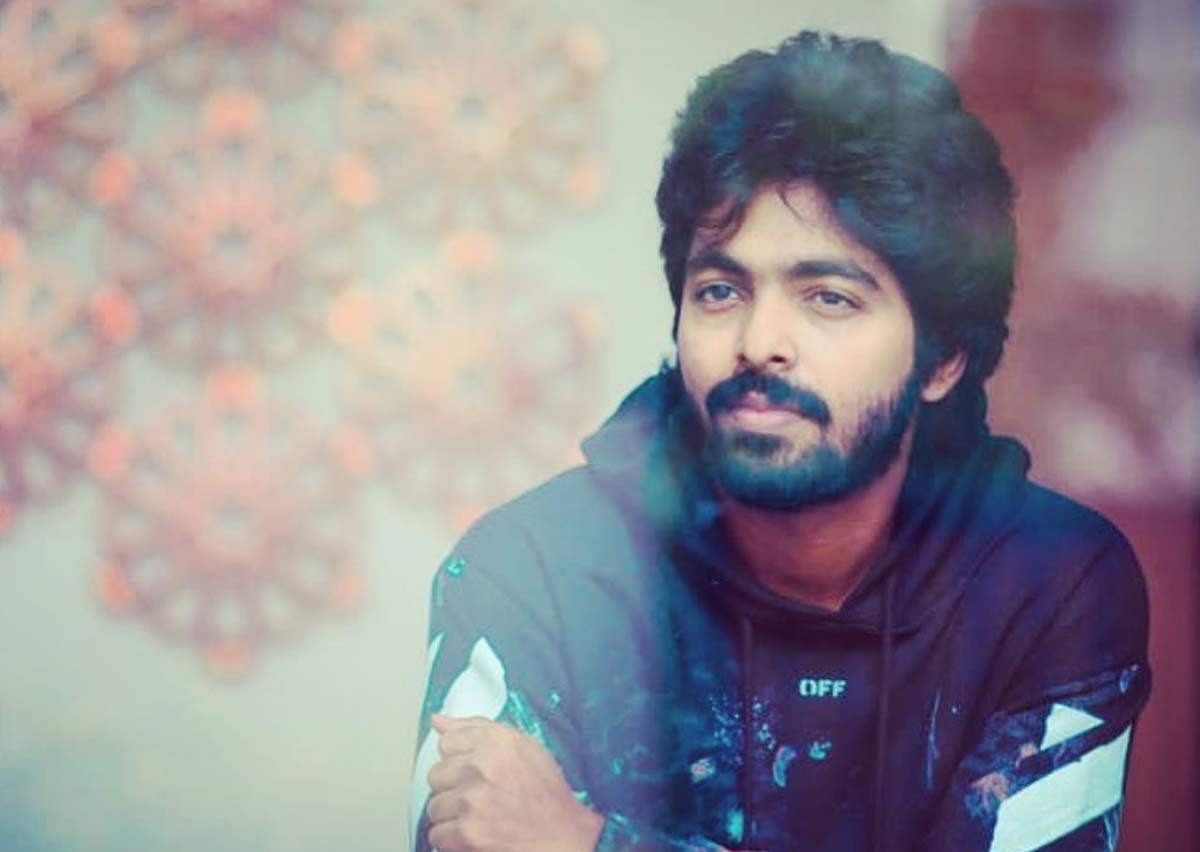 Chennai, June 15  Even as reports of gullible people committing suicide after losing huge sums of money in online gaming keep coming in, actor and music director GV Prakash has made it clear that he will not act in advertisements endorsing online gaming.

On Tuesday, the actor took part in an event to announce his film ‘Ayngaran’s’ digital premiere on OTT platform Aha. The event featured around 30 inventors who got an opportunity to showcase their inventions on the occasion.

He said, “I feel really great that we have showcased the life of an inventor in ‘Ayngaran’. It was based on a real person’s life but it was slightly dramatized for the sake of cinema. We were able to understand how valuable their inventions are.”