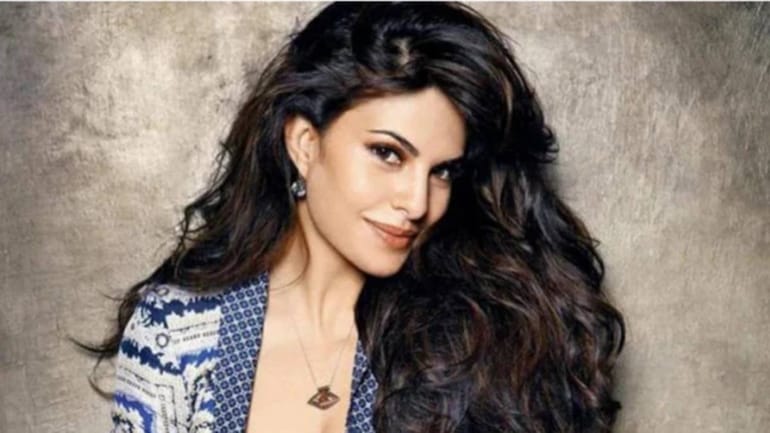 Mumbai, Dec 5, Bollywood actor Jacqueline Fernandez has been detained by the immigration authorities at the Mumbai International Airport from going outside the country based on a look-out circular issued against her by the Enforcement Directorate, sources told India Today.

Sources told India Today that while the actor was completing the process to board a flight for a foreign country, the officials stopped her and informed her about the look-out circular. The airport officials have informed the officials of the Enforcement Directorate about the detention of Jacqueline Fernandez. The ED may allow the actor to leave the airport or they can take her into custody.

A lookout circular is issued against a suspect or accused by law enforcement agencies or investigators based on which they are not allowed to leave the country by air or road or waterways.

Sources have told India Today that Jacqueline would be questioned soon in Delhi. Earlier, her statement was recorded at least twice by the ED.

In a recent charge sheet against Sukesh Chandrasekhar, the ED mentioned Jacqueline Fernandez’s involvement with the conman.

Sukesh sent gifts worth over Rs 10 crore to the actor while he was in jail. Sources say Sukesh also booked a chartered flight for Jacqueline from Mumbai to Chennai when he was out on bail.

The ED also suspects that a huge amount of money, which Sukesh extorted from a businessman’s wife, was diverted to Jacqueline Fernandez.

However, Jacqueline maintains that she is a victim and extended to cooperate with the investigators.

Sukesh Chandrasekhar allegedly extorted Rs 200 crore from a businessman’s wife while he was lodged in Tihar Jail. The conman used software to make spoof calls to the victim pretending to be a high-ranking government official and extorted crores of rupees in one year, promising that he would help in the legal cases lodged against her husband.

Jacqueline and actor-dancer Nora Fatehi have also been mentioned in the charge sheet.